On December 3, 2010, Chase was serving as a Peace Corps volunteer in Costa Rica. A woman boarded a bus he was on and asked the passengers for donations to pay for her son’s healthcare. The experience inspired him to start Watsi, a crowdfunding platform for healthcare, and name it after the town he was traveling through at the time. 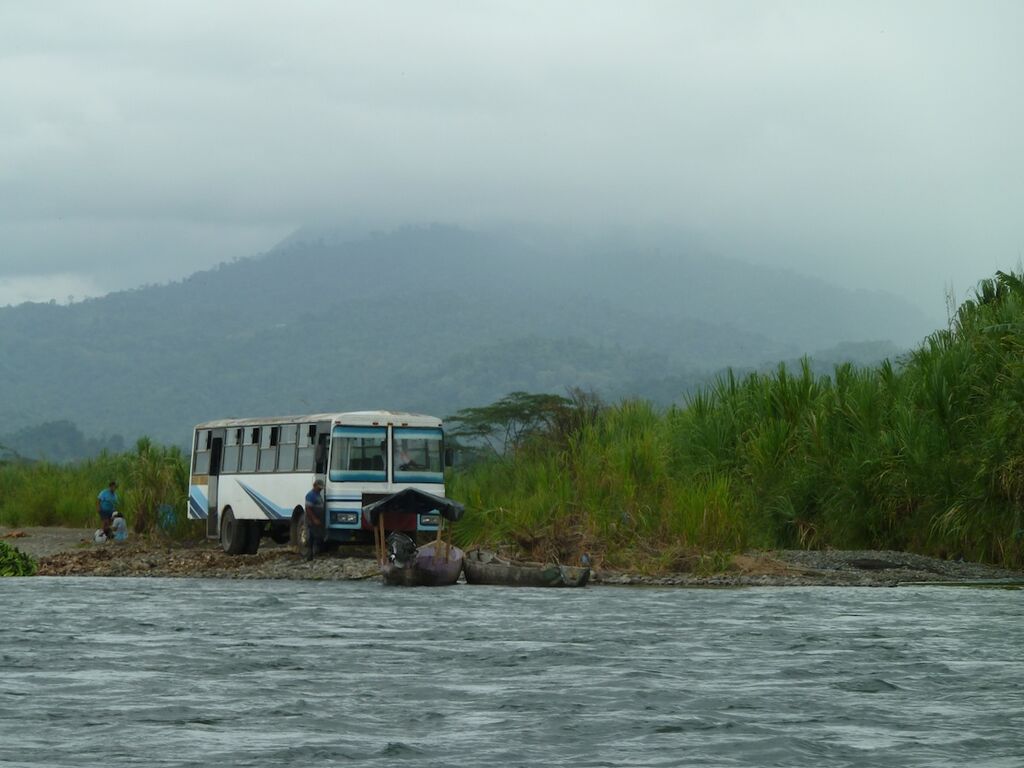 Back in San Francisco, a team formed around Watsi. We worked on it as volunteers, putting in late nights and long weekends alongside our day jobs. We kept in touch through weekly Google hangouts that, at one point, connected us across six continents and eight time zones. When our friends heard about what we were doing, they sent us photos of themselves holding signs that said “I’m in” to show their support. 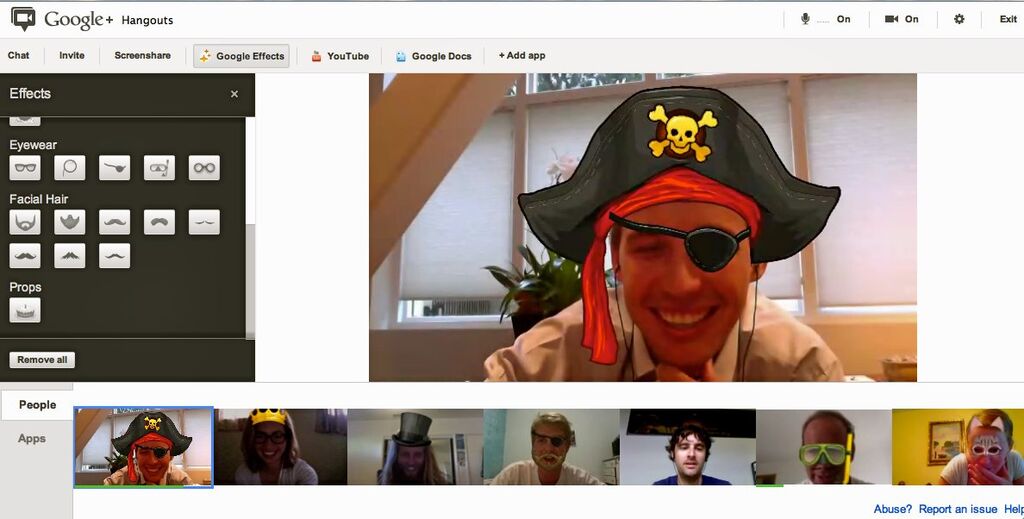 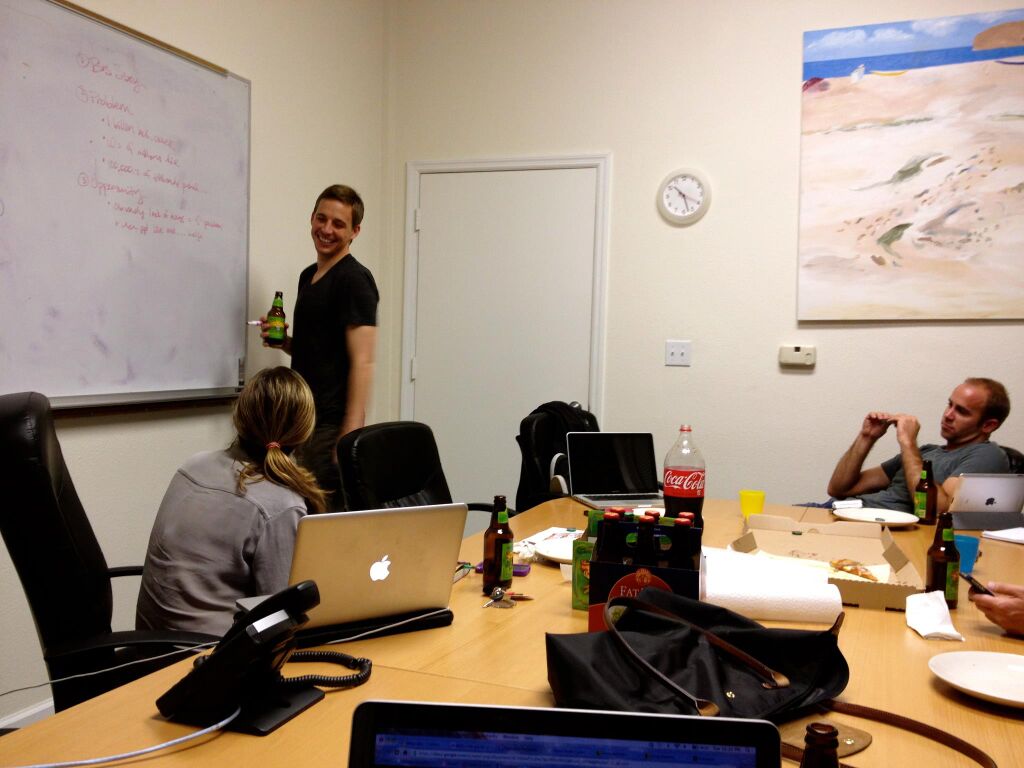 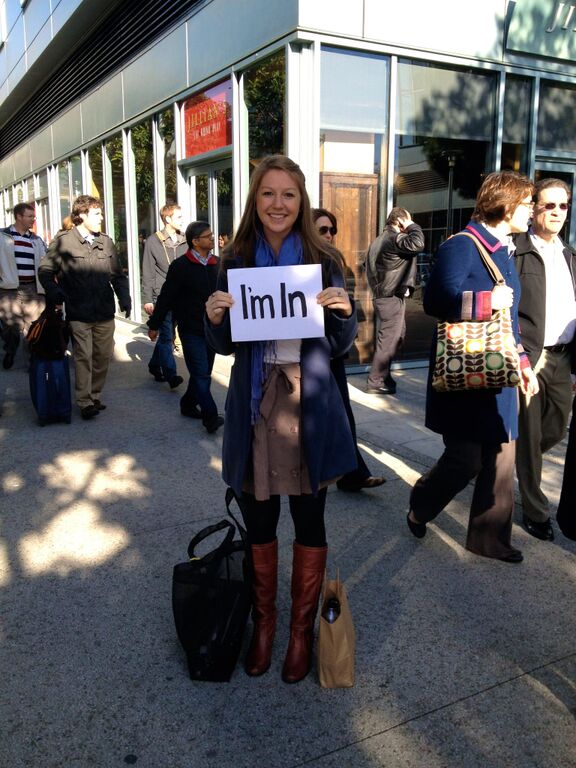 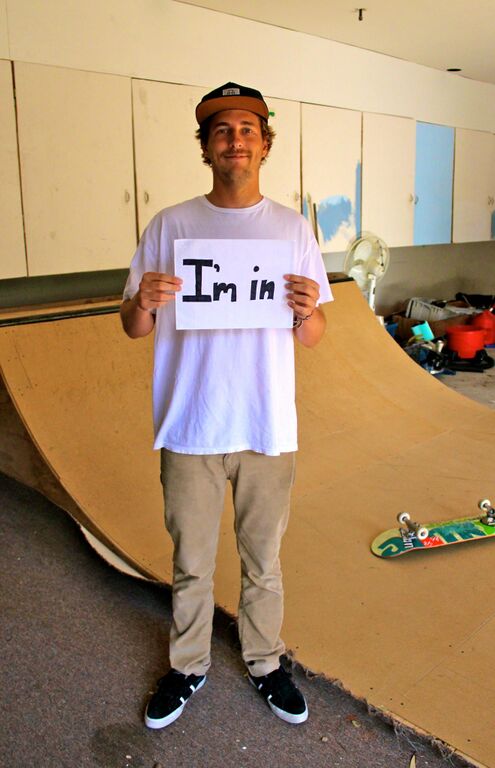 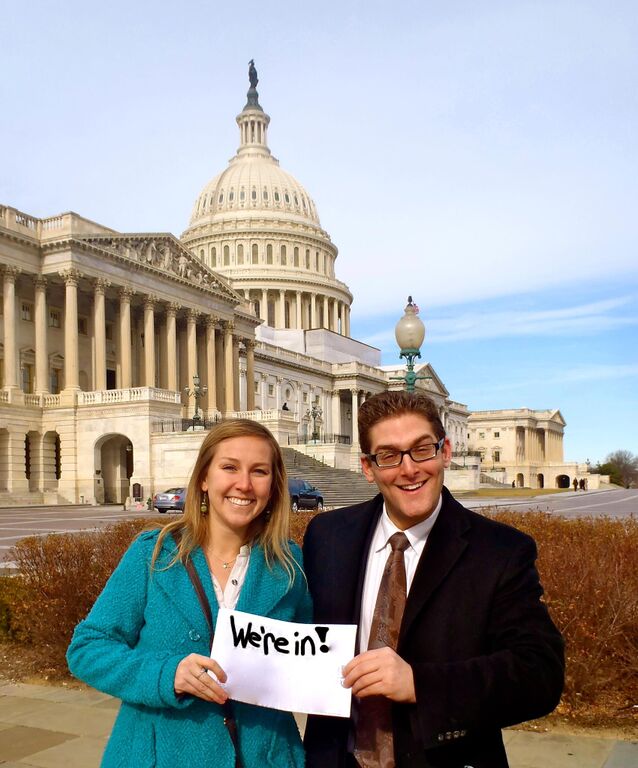 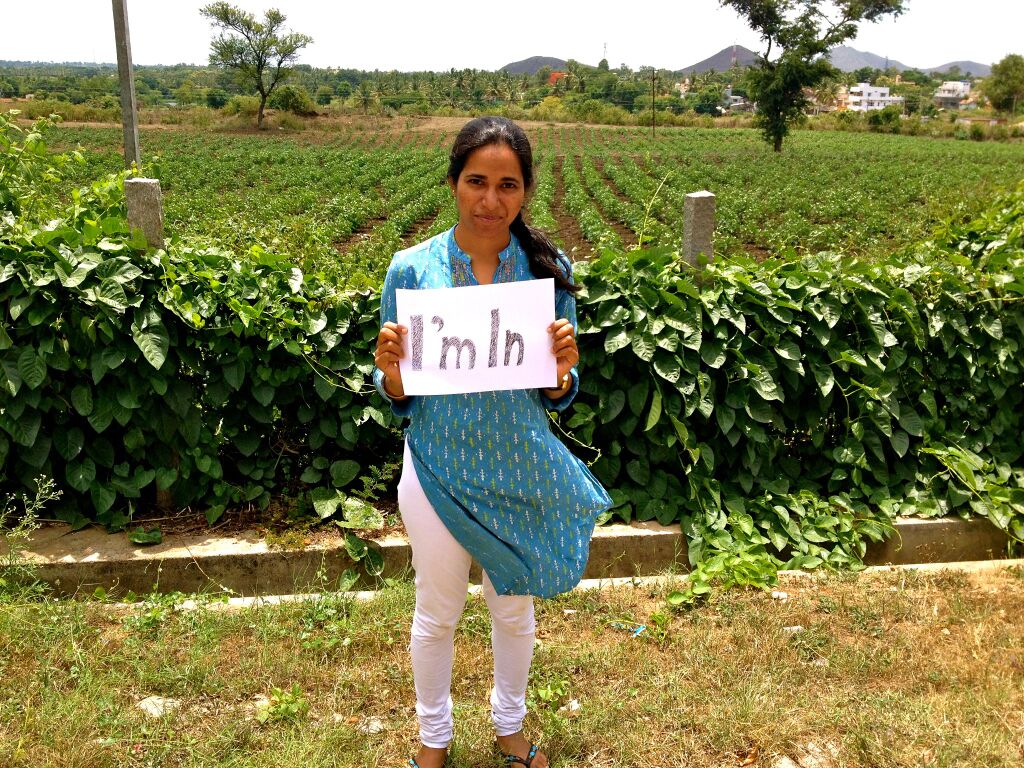 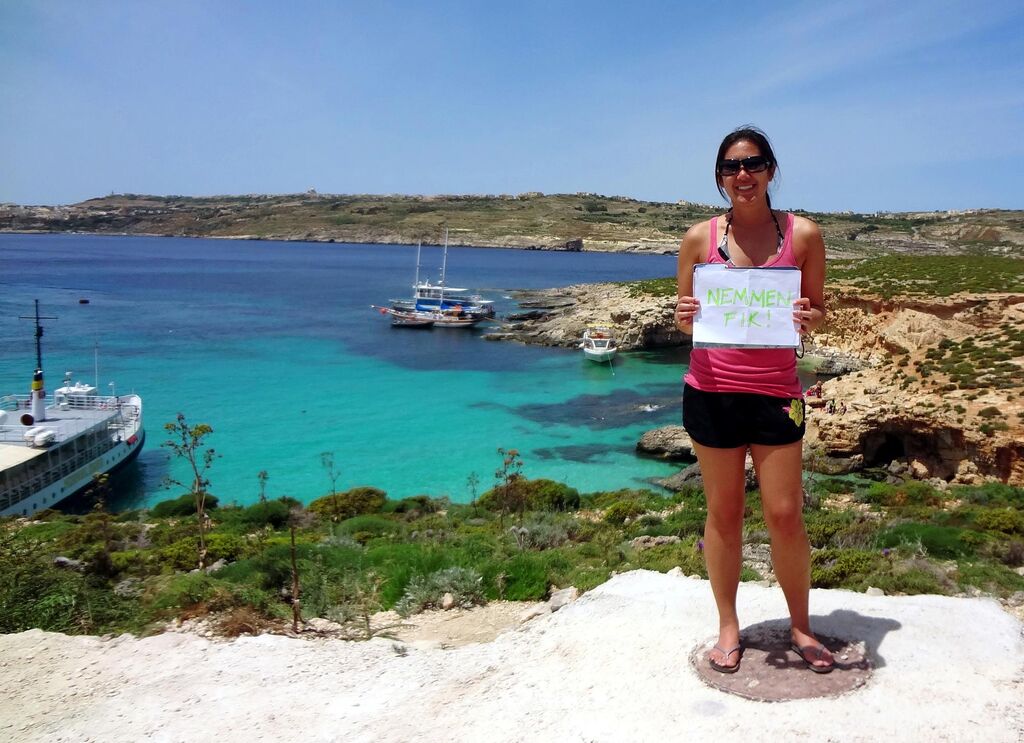 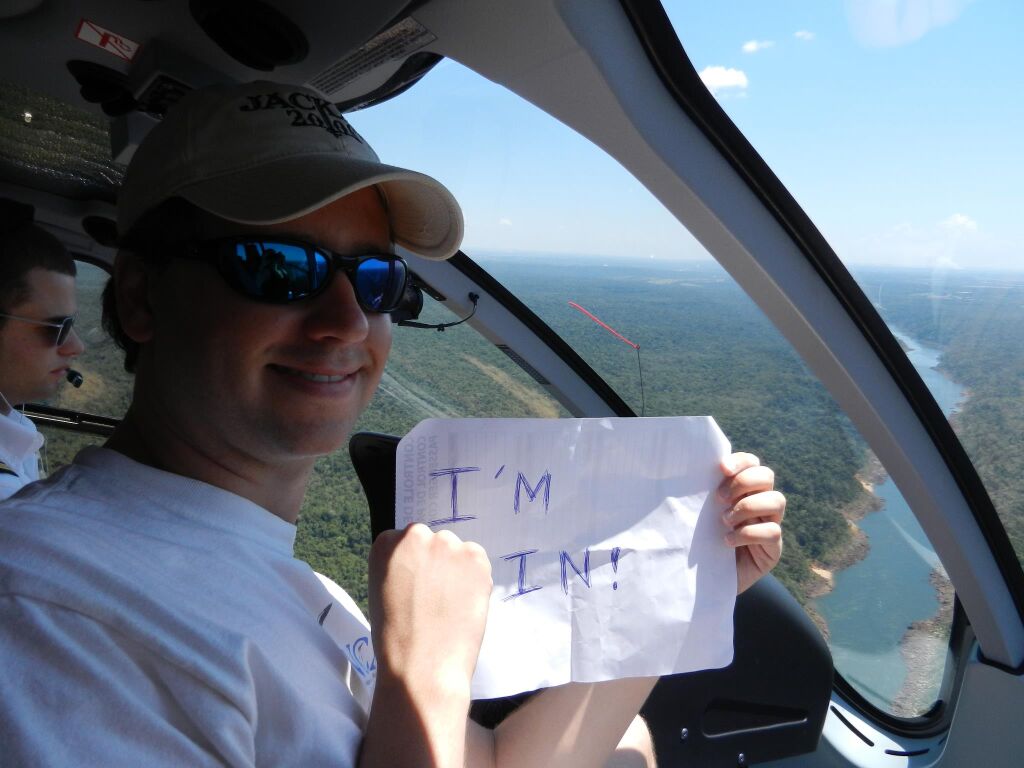 "We just built a site that saves lives"

On August 23, 2012, we launched Watsi. Our moms donated, but not much else happened. So we posted a link on Hacker News, a popular technology website, with the title, “we just built a site that saves lives.” The traffic that followed crashed Watsi. When it came back up, donors funded healthcare for every patient posted. 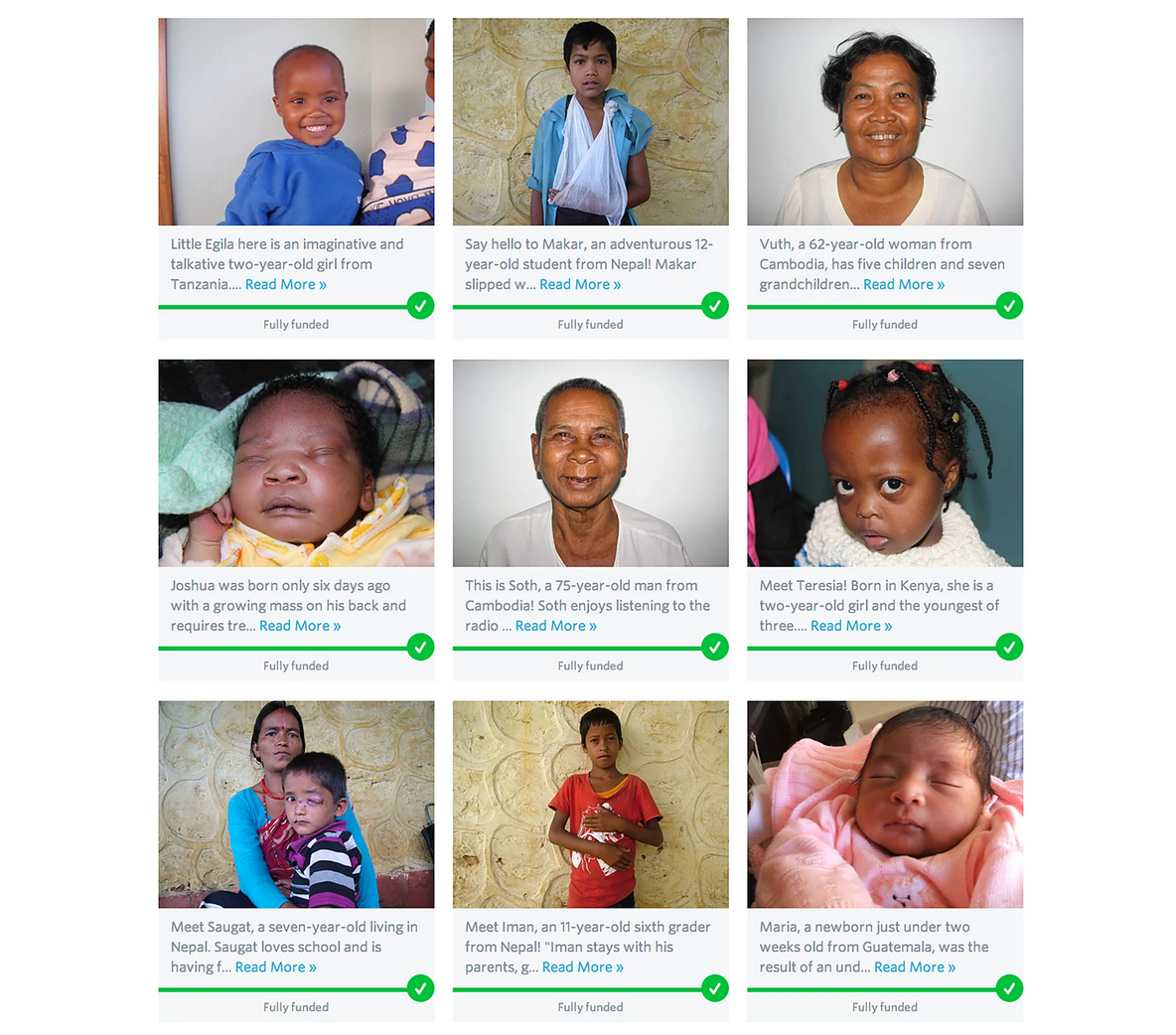 For the next few months, we hustled to keep up with Watsi. In November, we got so desperate for operational funding that we entered a voting competition with a $10k prize. In the last hour, Grace convinced a bouncer in NYC to ask people to vote for Watsi before entering his bar. We won by a percentage point. 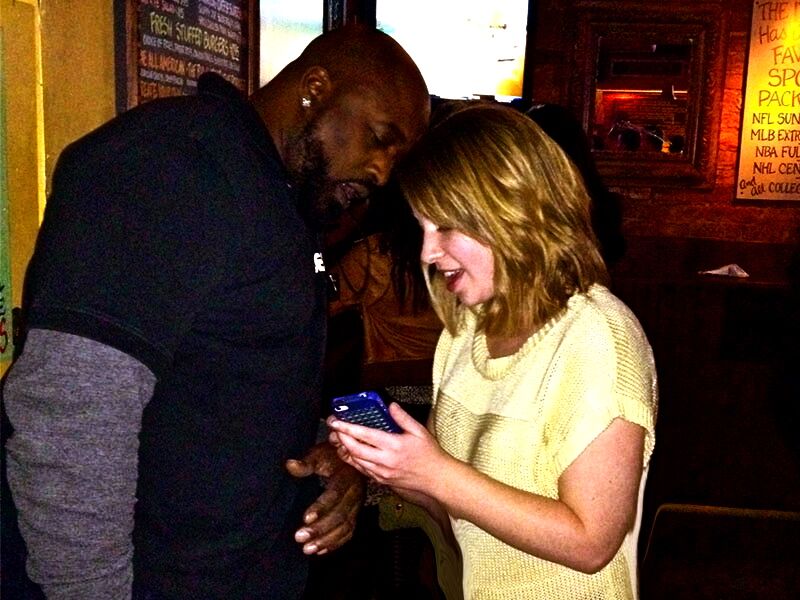 On November 21, 2012, we got an email from Paul Graham, founder of the startup accelerator Y Combinator. “Are you guys in the Bay Area? If so, I’d like to meet you.” Chase read the email while getting off a plane, and was so excited he left his luggage behind. Watsi became the first non-profit to join Y Combinator. 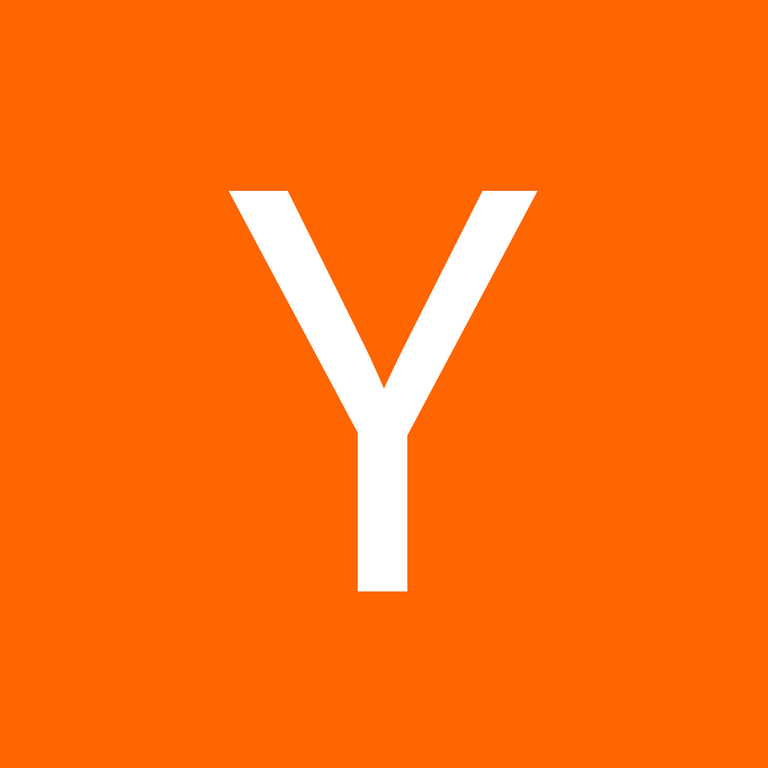 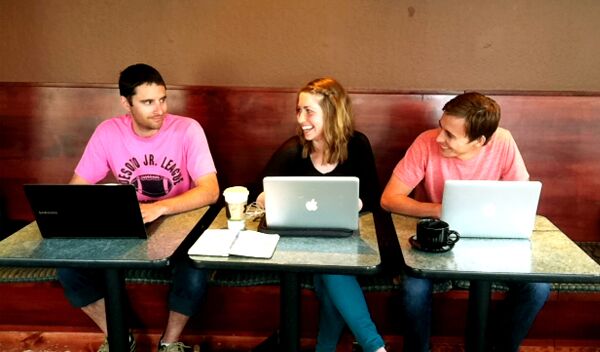 After working 100-hour weeks throughout Y Combinator to prove that Watsi would change the future of healthcare, on July 25, 2013, we announced that 14 of the world’s most innovative philanthropists were contributing $1.2M in donations to support Watsi’s operations.

The summer after YC, we began building our dream team. We started taking trips to Watsi partner hospitals to learn how we could fund healthcare for even more patients. On August 22, 2013, Thomas, our first engineering hire, spent his first day at Watsi on a plane to Nepal. 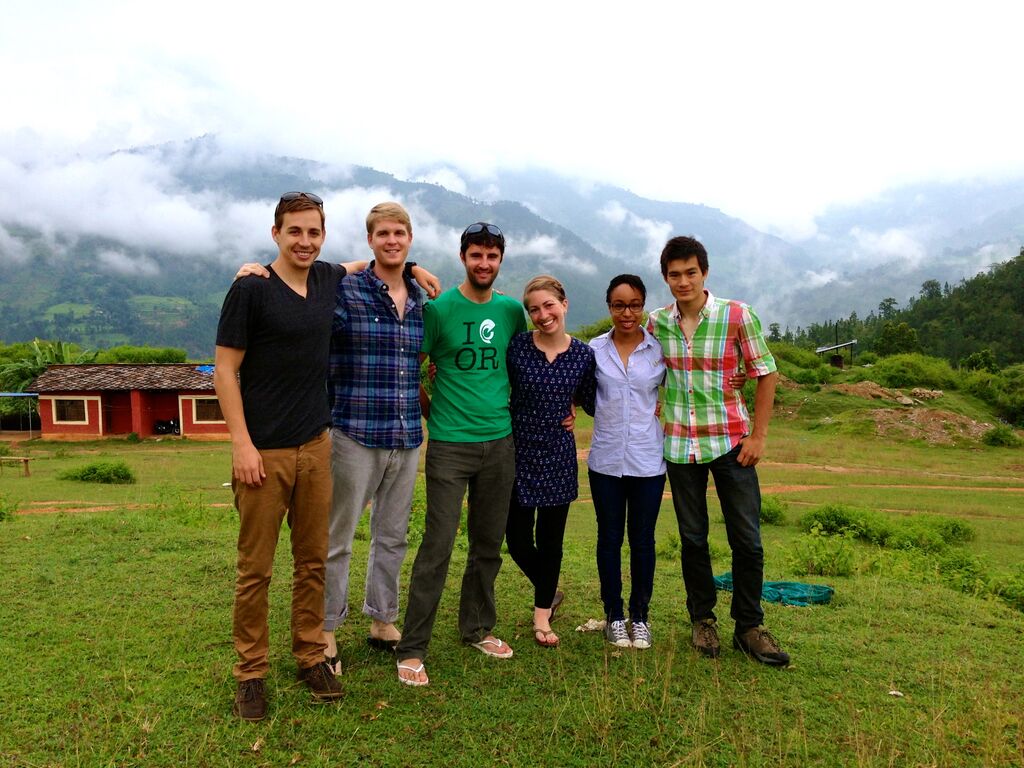 In our first two years, 7,543 Watsi donors like Cecelia helped us grow by 1,007%. Cecelia, a two-time cancer survivor, supported Maria, a cancer patient in Guatemala, so she could survive it too.

Looking back on our first two years, we’re proud of what we’ve accomplished. But we’re even more excited for what’s to come. So for two days, we’re kicking off the next chapter of Watsi’s story with a special celebration. 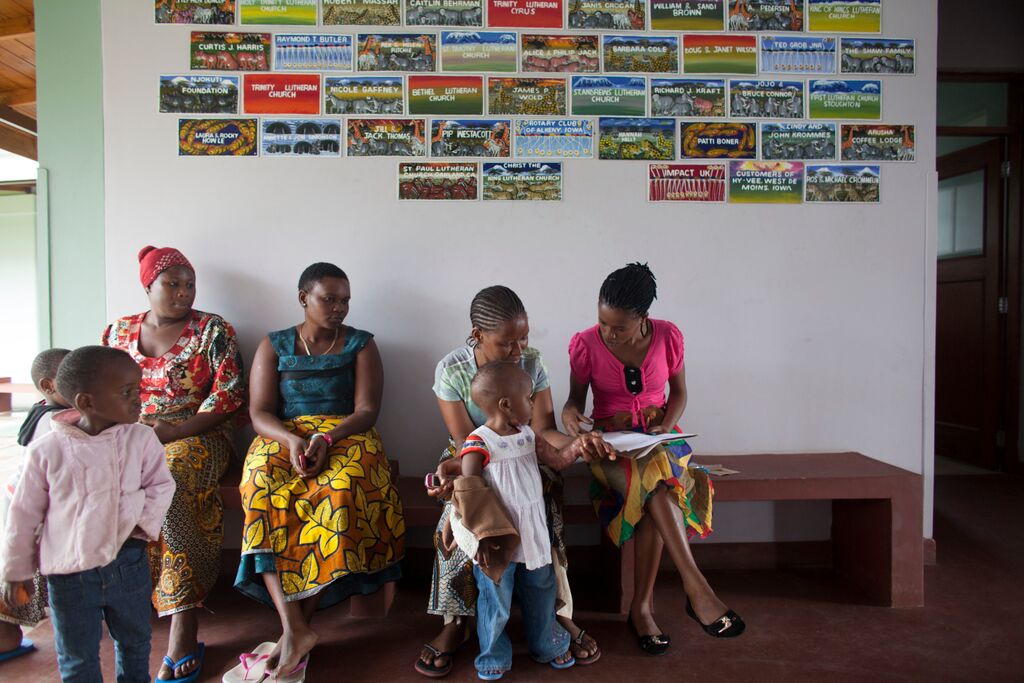 Help a patient raise their last $50

To celebrate turning two, for the next two days every patient’s healthcare is $50 away from being fully funded.

Made possible by contributions from the Humble Bundle community.