Juan used to make a living as a bus driver.

He transported tourists to and from Guatemala's airport. Despite language barriers, his sense of humor translated well. He was exactly the kind of face you wanted to see after a long trip. 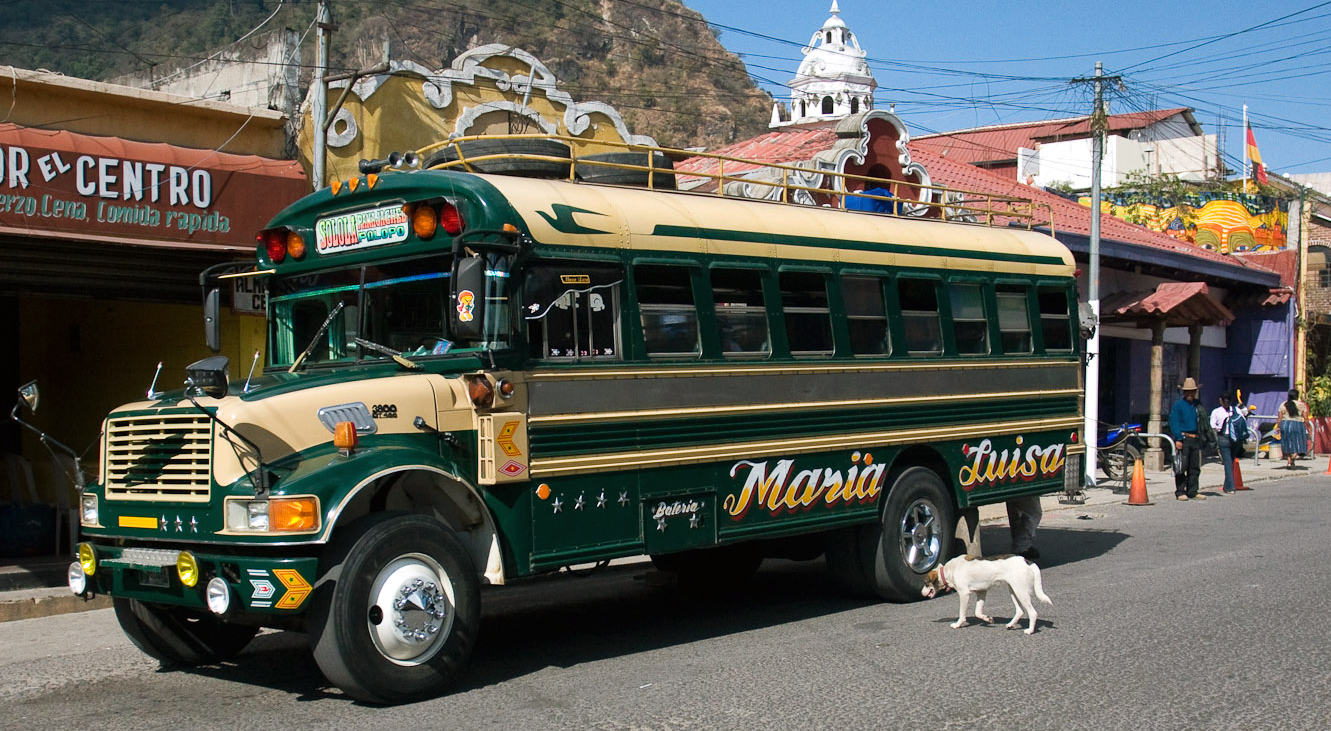 Two years ago, due to complications from diabetes, Juan's right leg was amputated.

He was forced to stop driving. He took to the streets with a pair of crutches to ask for money. But he couldn't earn enough to support his wife and two sons, let alone pay for a prosthetic device. In Guatemala, a prosthetic leg costs $1,255, about as much as Juan might make in a year.

For Juan, walking on his own again seemed financially out of reach. But before every meal, he and his family still toasted to good health. "Kaslem," they'd say in their native Kachiqel, “to life.” 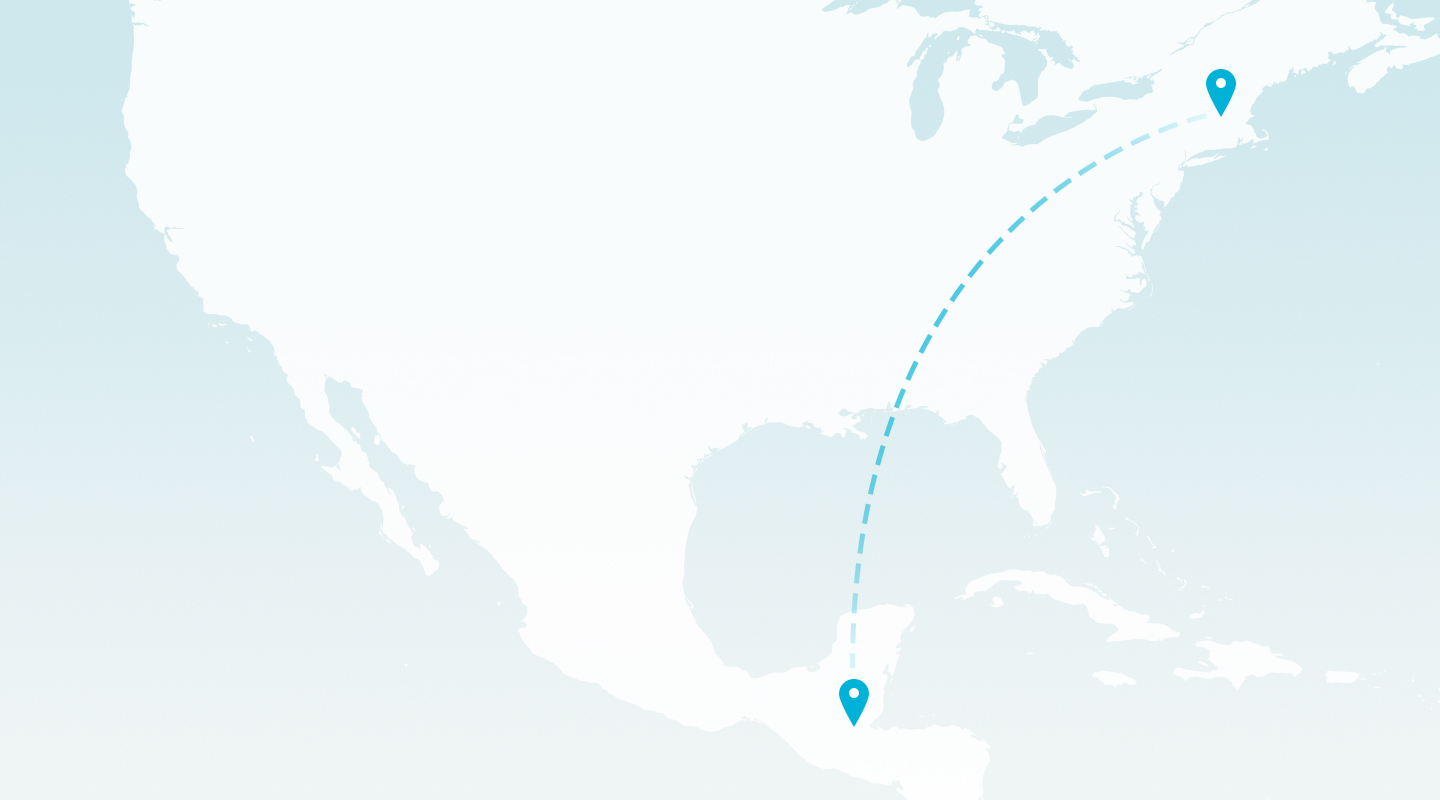 3,000 miles away in Connecticut, Kurt grew up with bone infections in both knees.

Treatment was intense — he had to be hospitalized for a month at a time. “It was very painful,” recalls Kurt. “Thankfully we had insurance. It was hard but we were covered.”

Now a father of two, Kurt and his family also start every meal with a toast. "We begin each meal by sharing three things we're grateful for," Kurt says. "The first thing I say is I'm grateful for health." 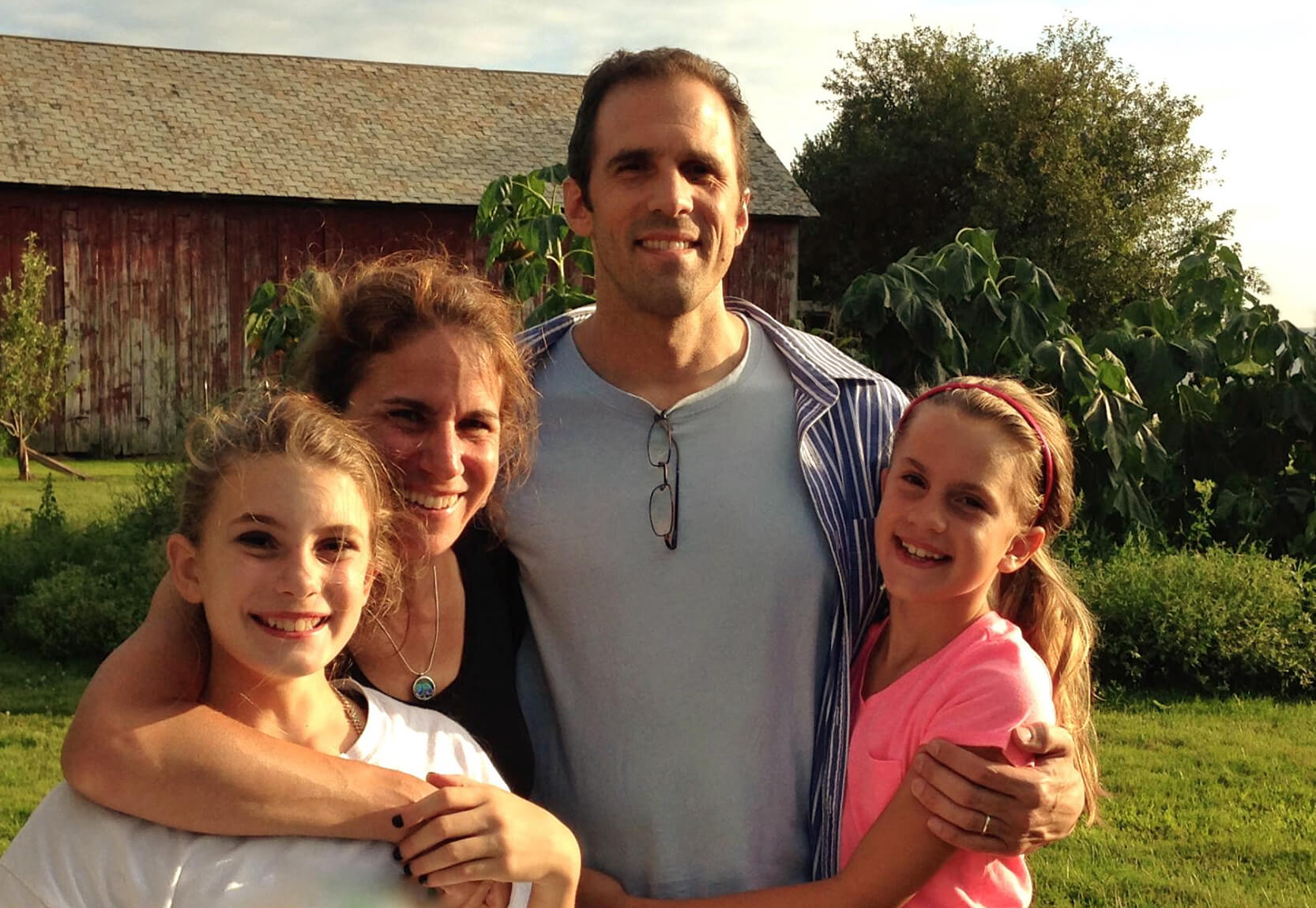 But Kurt's toast to health doesn't end with the words he says over his family meal.

Every day, Kurt extends his toast across the world by funding healthcare for a patient on Watsi. "Being able to change so much for so little is just amazing to me," Kurt says. Recently, Kurt's daily donation went to Juan. 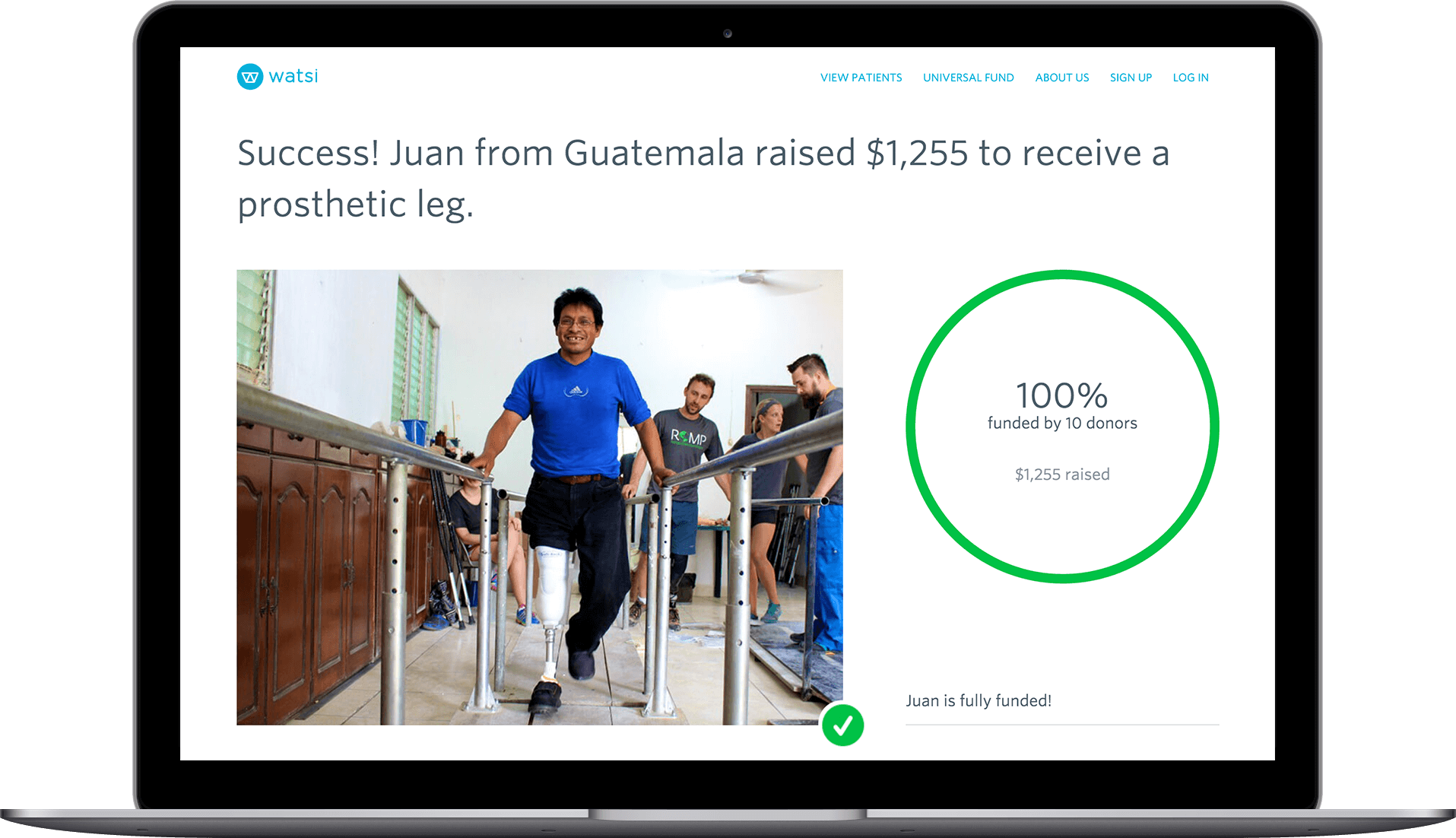 A few weeks ago, Juan boarded a shuttle as it wove through Guatemala's hillsides.

The shuttle's passengers had one thing in common — they were all missing limbs. Thanks to Kurt, Juan had raised enough money for a prosthetic leg. After exercises, moldings, and fittings, it was attachment day. 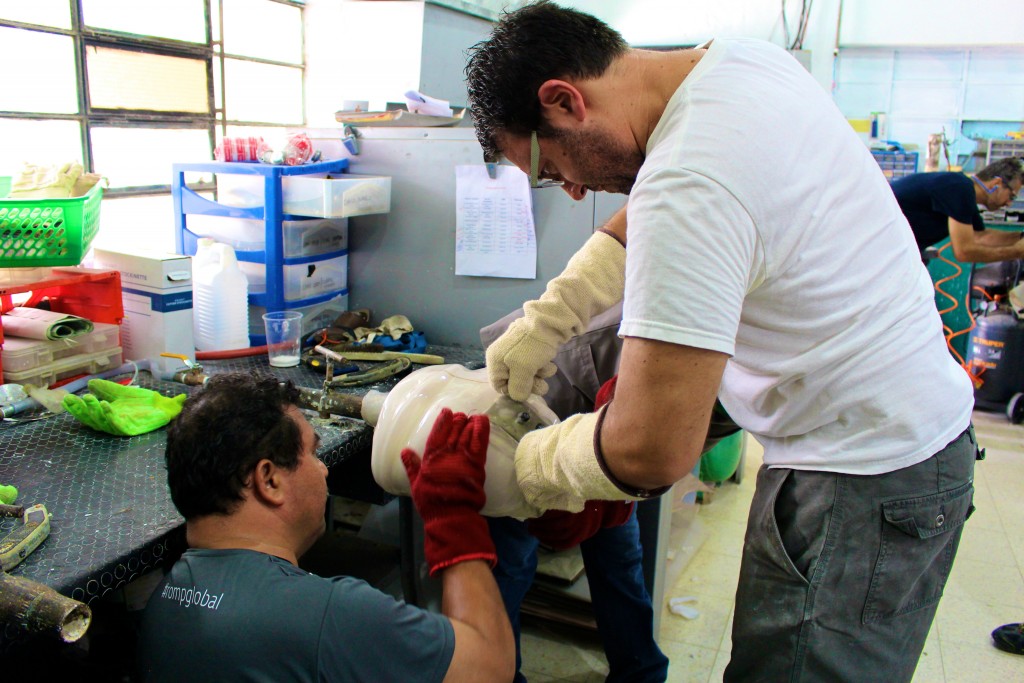 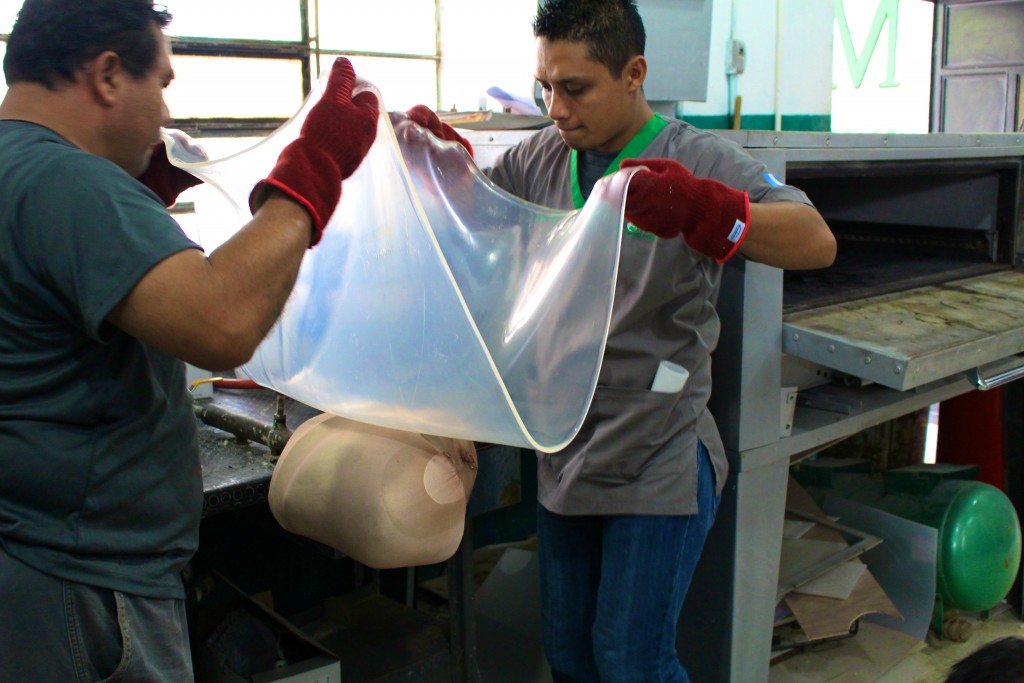 Within minutes of being fitted, Juan stood on two legs for the first time in two years.

“This has changed my life in a way I cannot explain,” he said. "First I am going to learn to walk, and then dance." 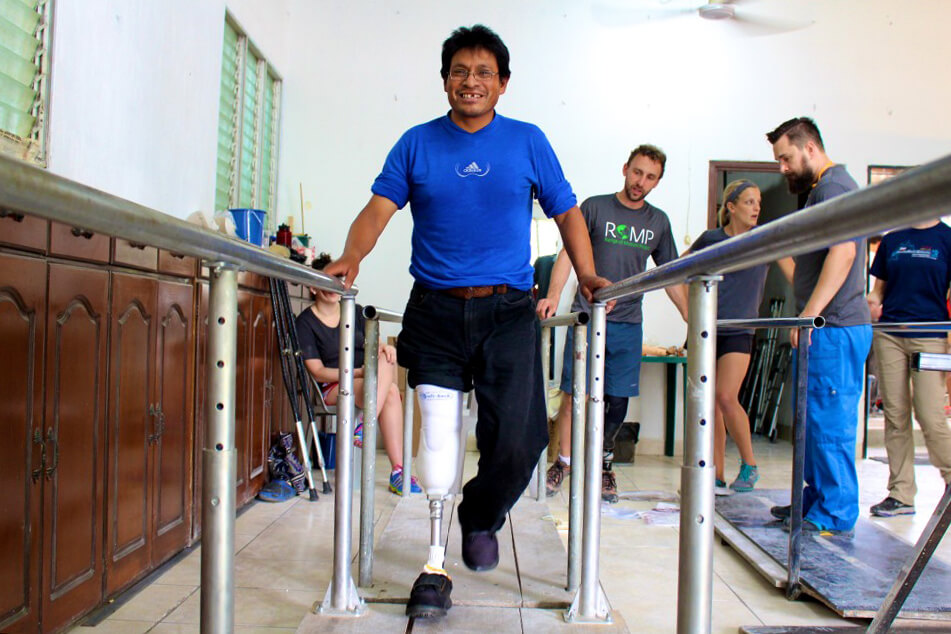 "He was trying to dance salsa around the clinic space," doctors at Watsi's medical partner in Guatemala, Wuqu' Kawoq, described. "Once his leg was on he didn’t want to take it off!" 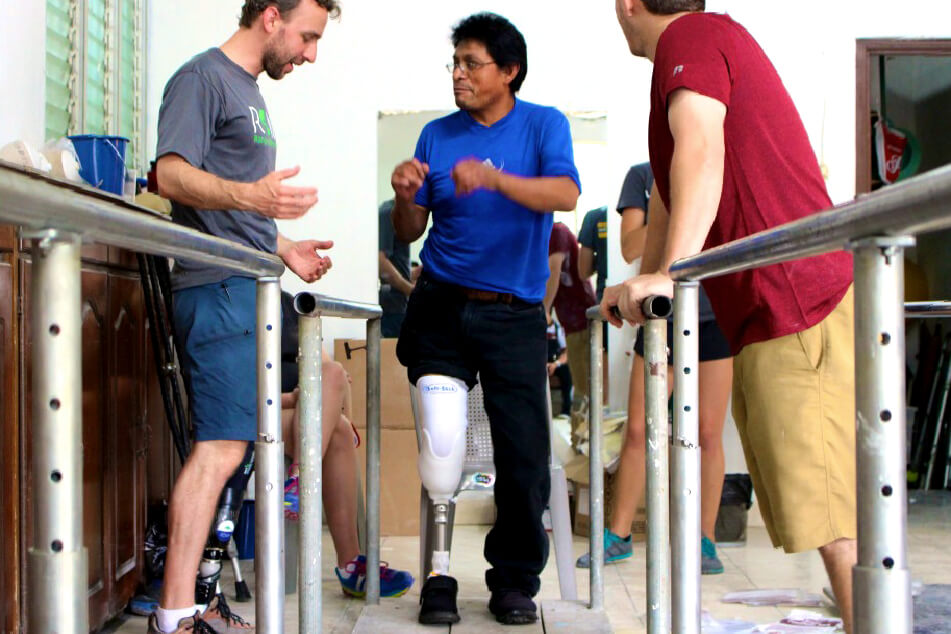 When the time came to take the six hour bus ride back to his village, Juan was not ready to sit down. “Kaslem,” he said. “To life.”

This year, extend your holiday toast across the world by donating to fund healthcare for a patient on Watsi.