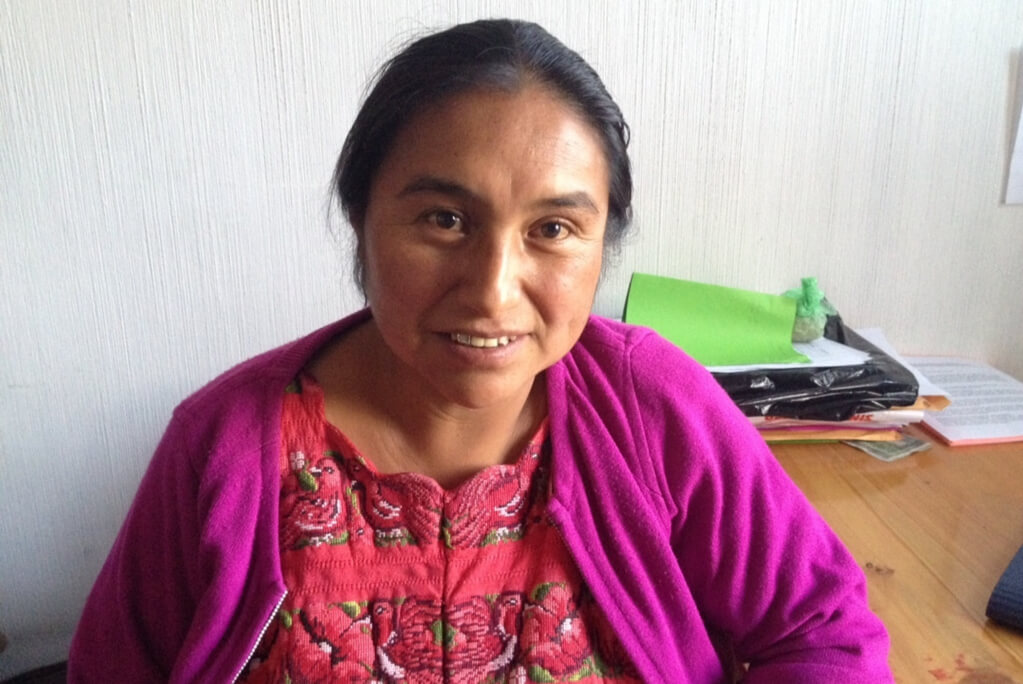 Francisca has had severe diabetes since she was six years old.

When she got pregnant last year, she was nervous. Over the years, her diabetes led to three miscarriages. Her fears were well founded — women in Guatemala have a 7 to 10 times higher risk of death from pregnancy-related complications. 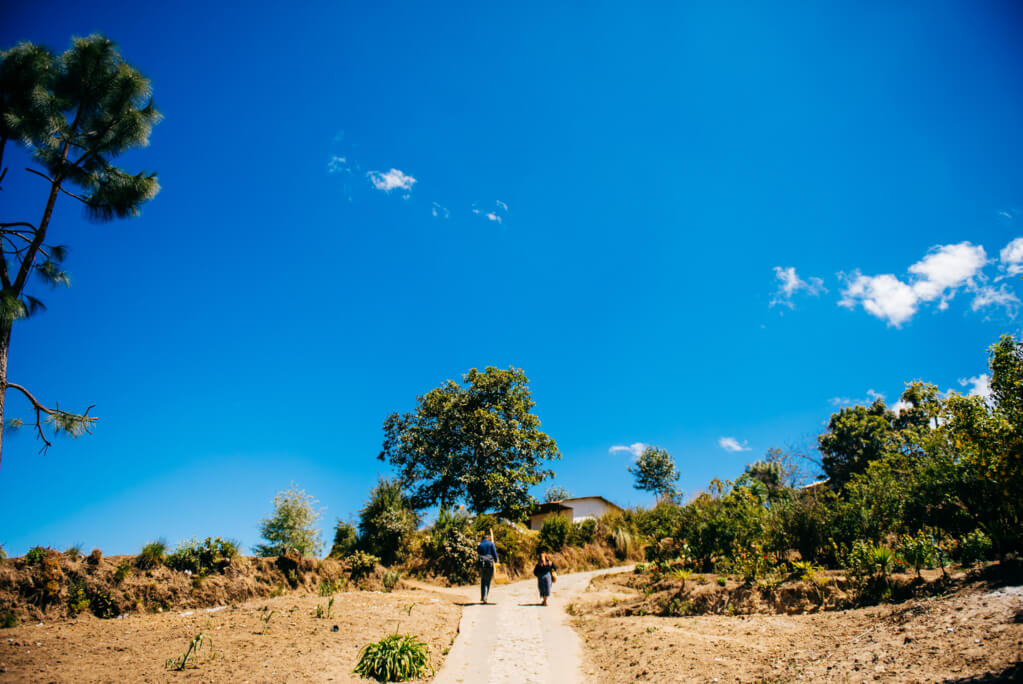 From her home in the mountains, she made the two hour journey to Chimaltenango to seek care. But when she arrived, not only did medical staff turn her away — they berated her.

“The nurses shamed me. ‘Why are you even pregnant if you have diabetes!’ they said.”

Scared and confused, Francisca left. The medical staff at the hospital had refused to help her, and she had nowhere to go. 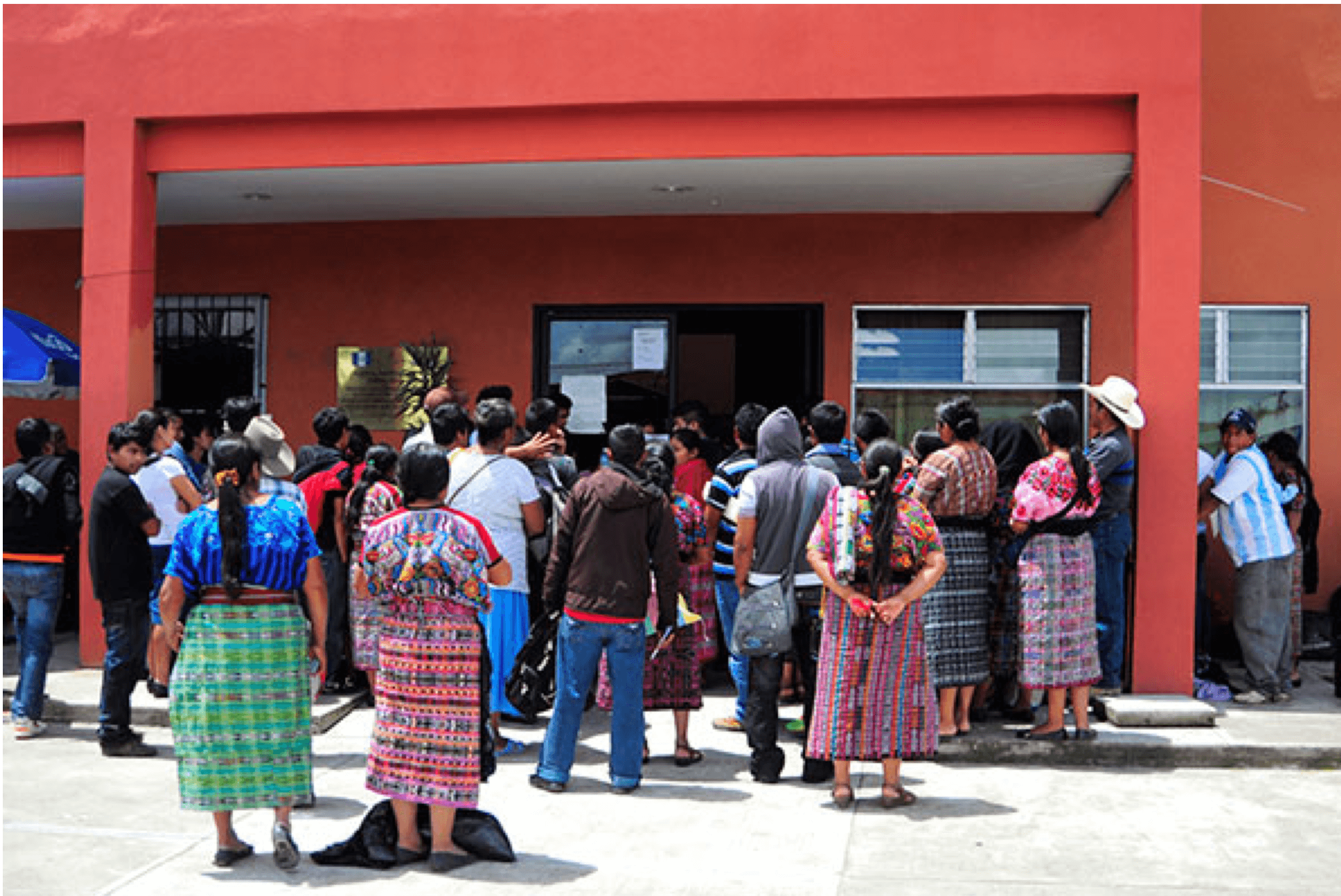 Francisca wasn’t alone. As an indigenous person, being denied healthcare in Guatemala is so common that indigenous women have a word to describe the phenomenon: vueltear, from the Spanish phrase dar tantas vueltas, or “turn around.” Culture, language, and education are just some of the barriers to accessing a deeply broken system rooted in stigma against indigenous populations.

The difficulty of navigating these obstacles means that women are sometimes repeatedly turned away by hospitals and clinics. And when there is an opportunity to get care, some women decline treatment rather than face the discrimination of the hospital system.

"People are especially wary to give birth in hospitals, because they have heard horror stories from others in their communities," said Jessica Hawkins, the complex care coordinator at Wuqu' Kawoq, a non-profit that provides healthcare for indigenous populations who are otherwise locked out of the Guatemalan healthcare system.

With nowhere else to go, patients like Francisca face serious health risks. The shame from medical staff makes it nearly impossible for them to return for they care they need. 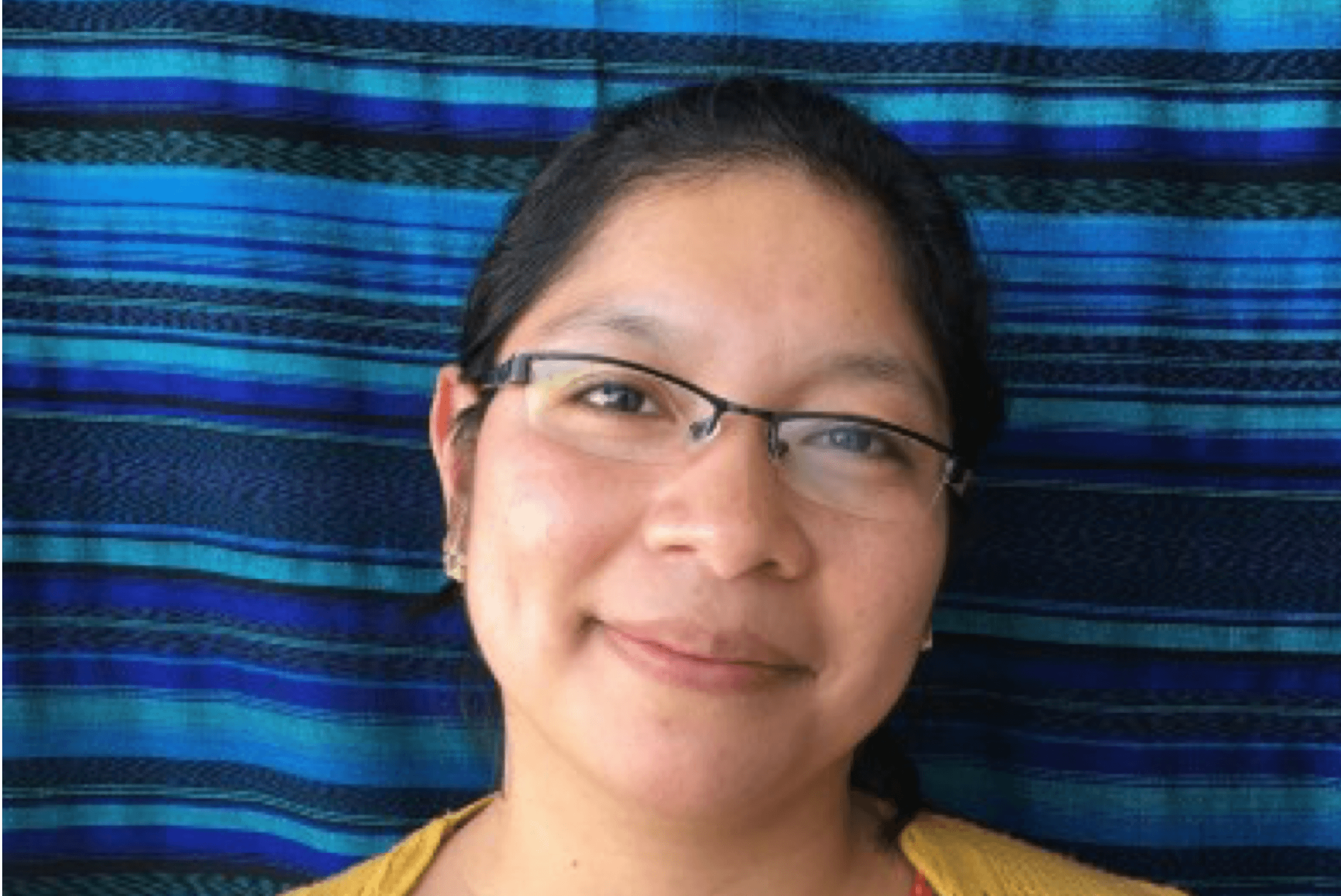 Enma, a nurse at Wuqu' Kawoq's clinic, discovered that Francisca’s blood pressure was dangerously high — she was at risk of losing the baby.

"She was scared," said Enma. "The first time we saw her, you could see that she had accepted her death. She was looking down and avoiding my eyes. She was convinced she was going to die."

Enma encouraged Francisca to go back to the hospital for care but she refused — she was too ashamed to face the medical staff who had turned her away. “They called me a bad mother,” she said. “They made me afraid that I will lose this baby and die from complications.” 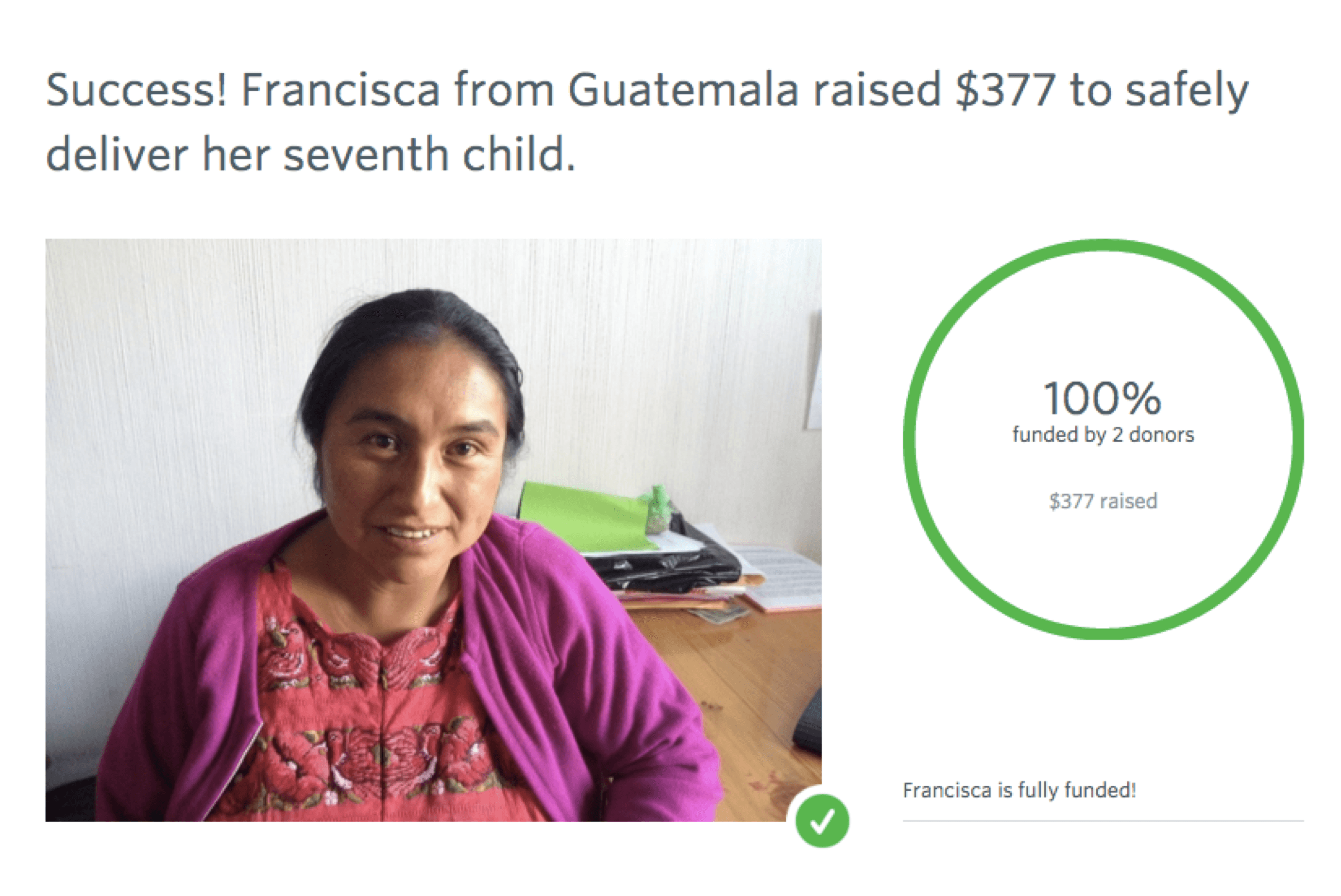 Her health rapidly deteriorating, Francisca needed an advocate who could navigate the public system — Enma and Wuqu' Kawoq stepped in. Enma got on the phone with the hospital and demanded that the staff treat her. She posted Francisca's story on Watsi to cover the cost of Francisca’s transportation, lab work, and treatment. She made sure Francisca would not get turned away from care again.

Over the following weeks, Enma called the hospital constantly to advocate for Francisca and in time, staff were able to control Francisca’s blood pressure. Weeks later, Francisca gave birth to a healthy baby girl without any complications. She named the girl Enma.

“Thank you for caring about us," said Francisca, "when no one else would.” 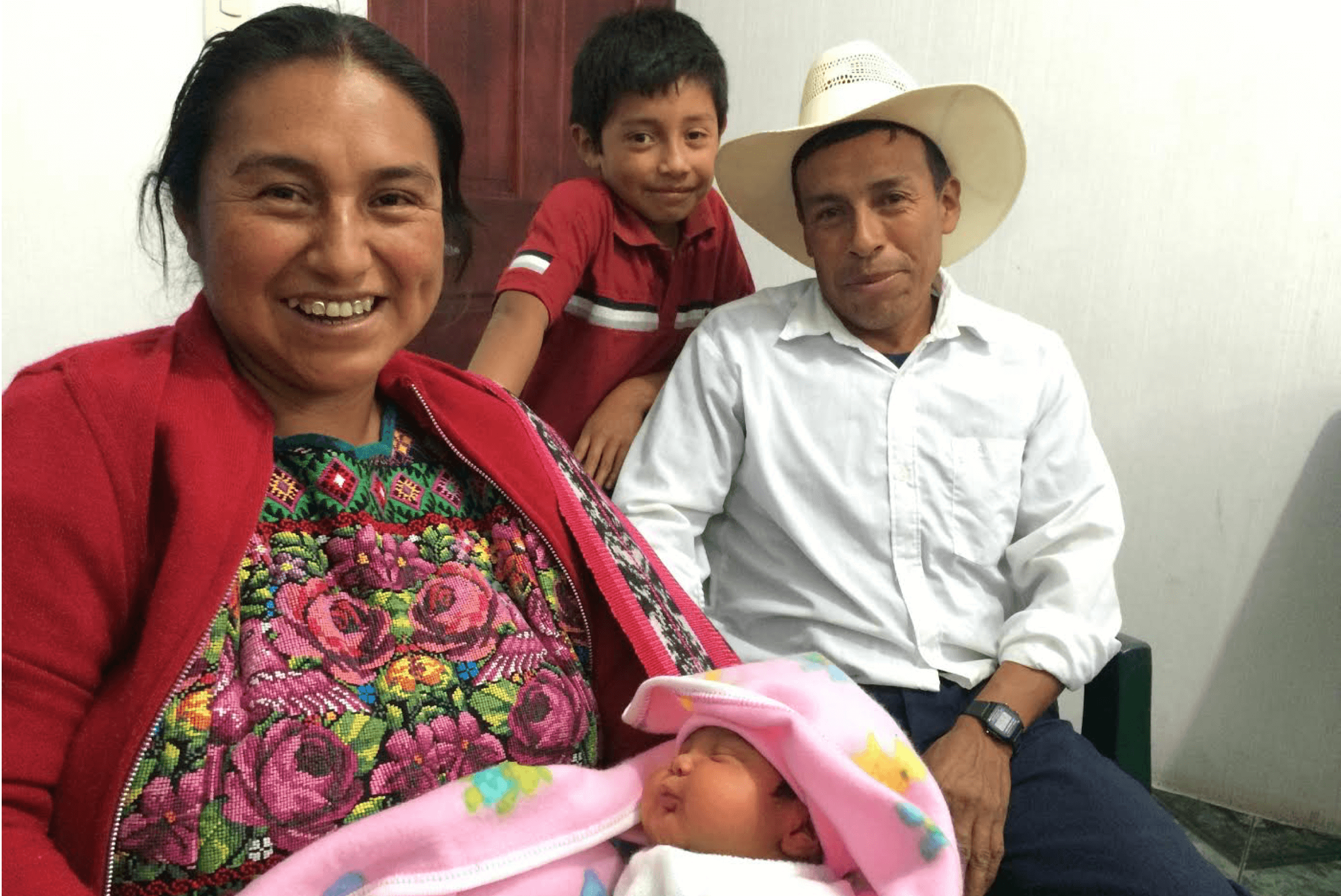 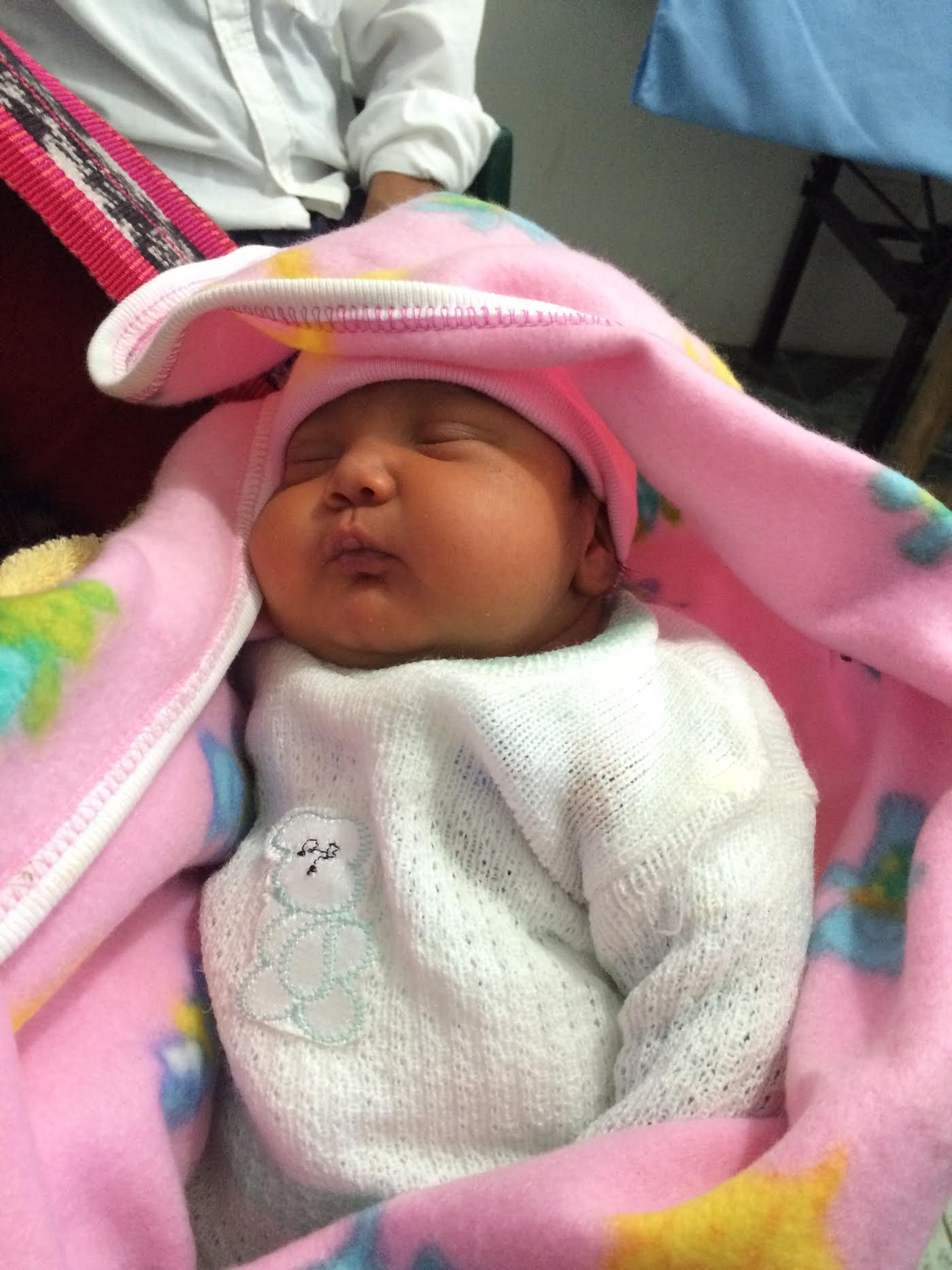 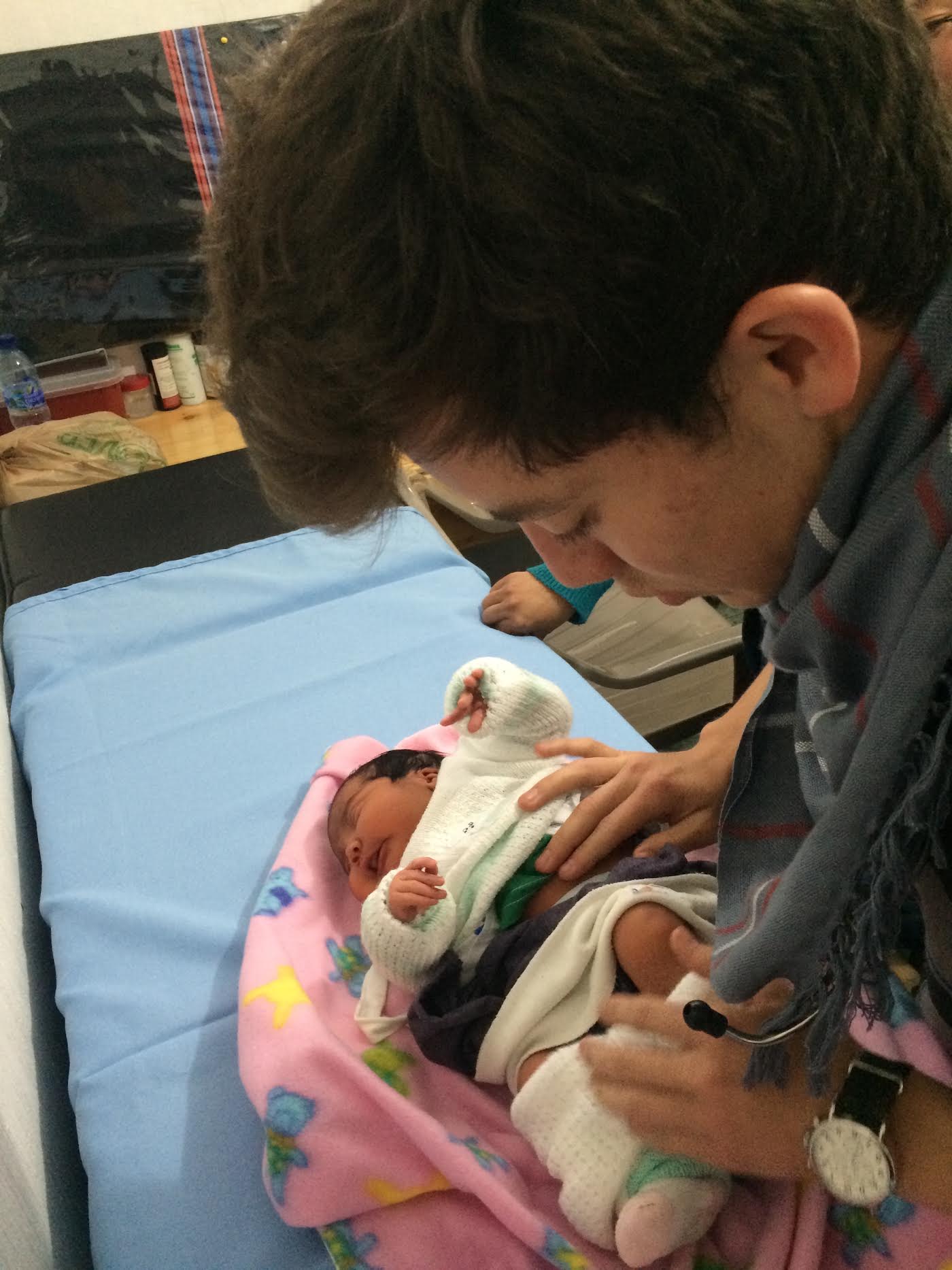 This World Health Day, all donations on Watsi are matched. Donate to make sure that patients like Francisca always get care.