How Watsi donors are unlocking healthcare for Guatemala's indigenous people.

At three years old, Anibal was diagnosed with a rare type of eye cancer. But when his parents tried to get him the treatment he needed, they discovered they’d been locked out of Guatemala’s healthcare system.

The fighting started 500 years ago.

Guatemala is full of bright colors and rich culture. But for the indigenous community Anibal and his family belong to, the arrival of Spanish colonists marked the beginning of a dark history. They lost their land. They lost their freedom. Then, in the 1980’s, the government committed genocide against them. More than 200,000 people lost their lives. 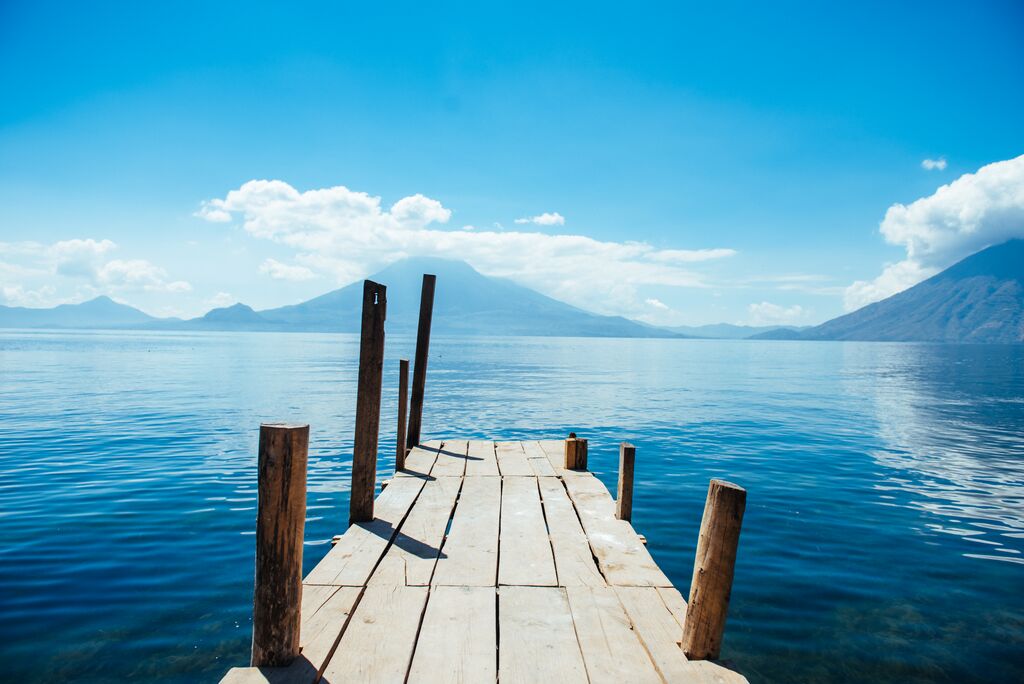 Inside most indigenous communities, there is no healthcare at all. Of the healthcare that exists outside their communities, none is available in their native language. And with memories of genocide still fresh, indigenous families like Anibal’s are hesitant to seek care from people they don’t trust — even when they desperately need it. 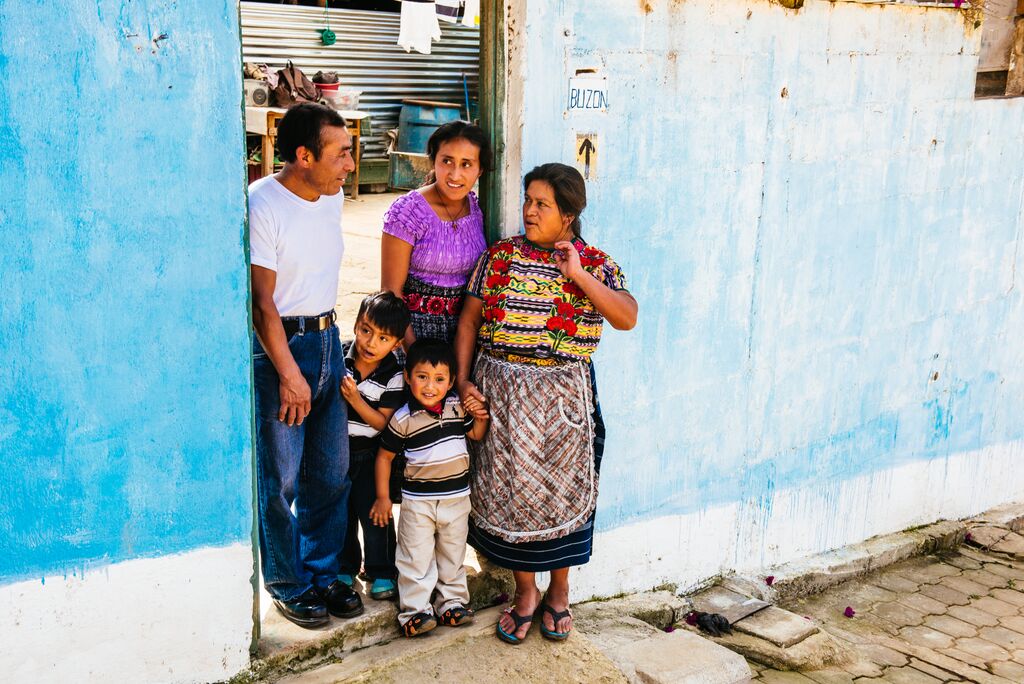 "I knew something was wrong."

“I knew something was wrong with my son,” Anibal’s mother told us. “But I was afraid I couldn’t get him the care he needed.” With nowhere else to turn, Anibal’s mother reached out to Wuqu’ Kawoq, a Watsi medical partner, for help. 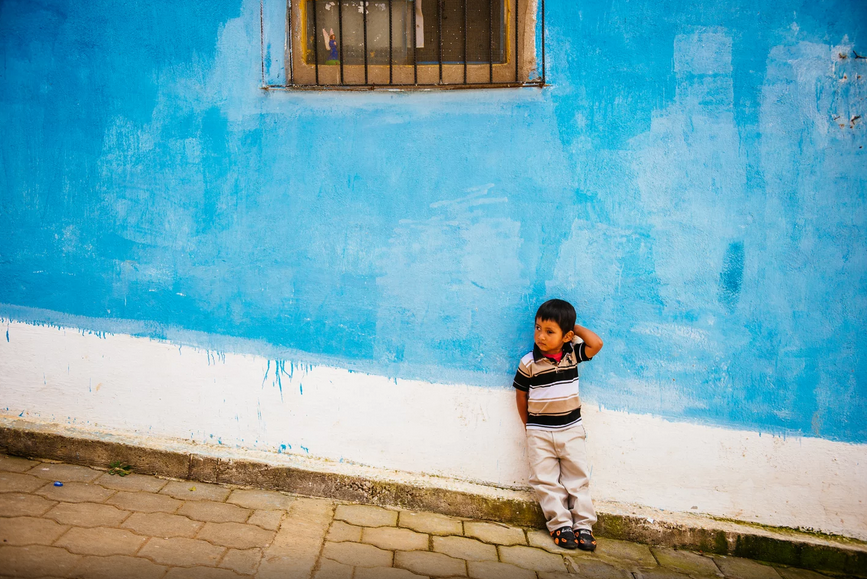 Wuqu' Kawoq gets its name from the Mayan calendar.

In indigenous culture, new organizations are named for the day they are founded. Every day in the Mayan calendar has a meaning, and Wuqu’ Kawoq’s name means “healthcare.” It’s one of the only nonprofits that has figured out how to unlock healthcare for indigenous Guatemalans like Anibal. 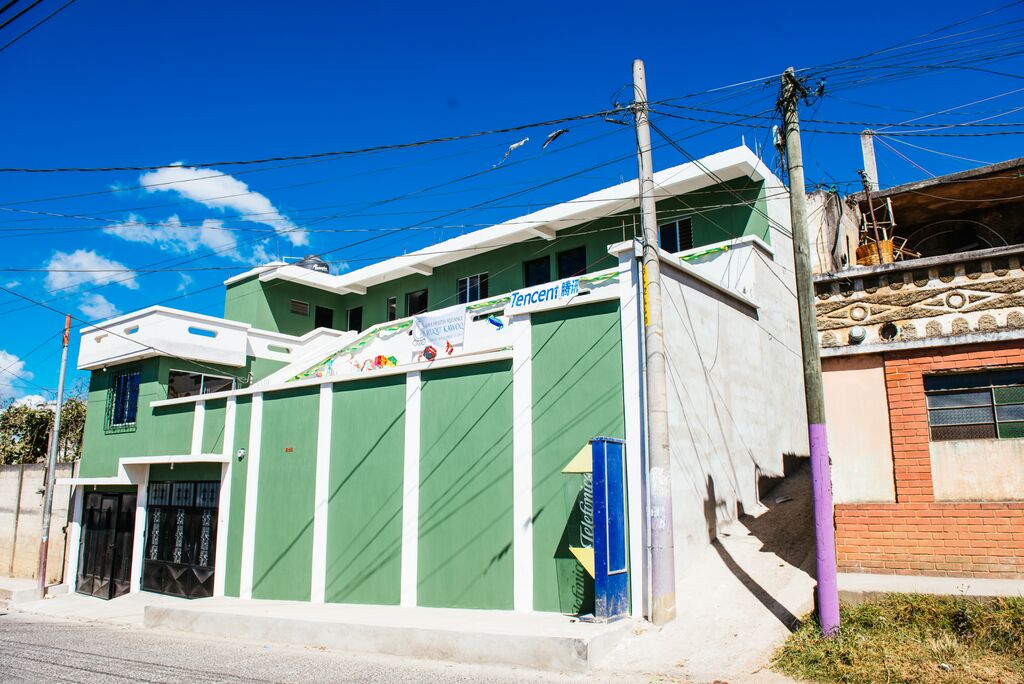 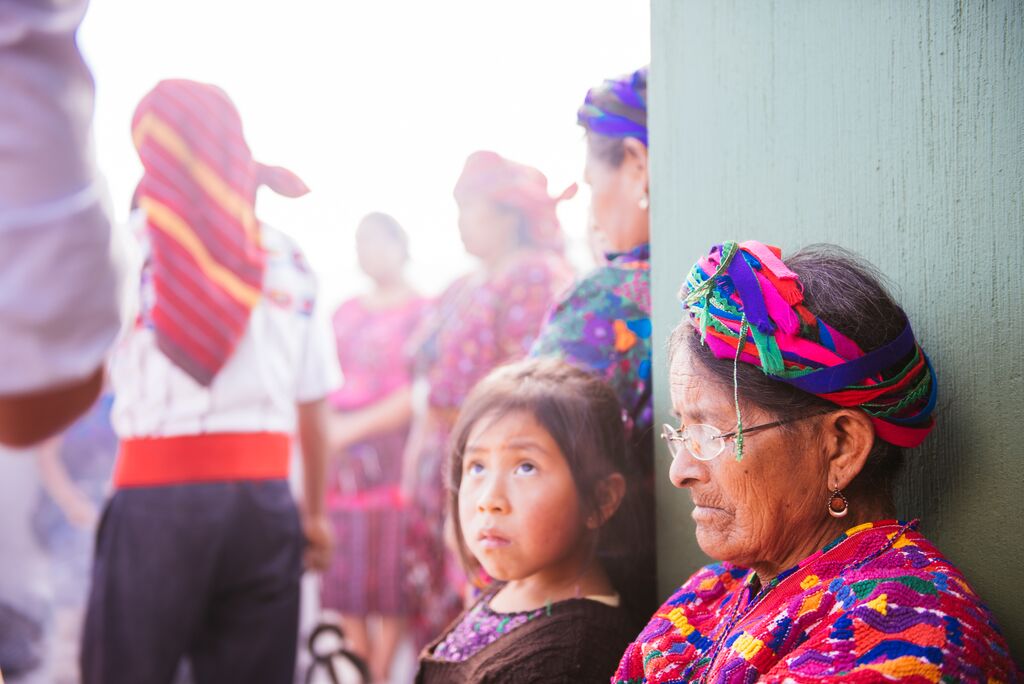 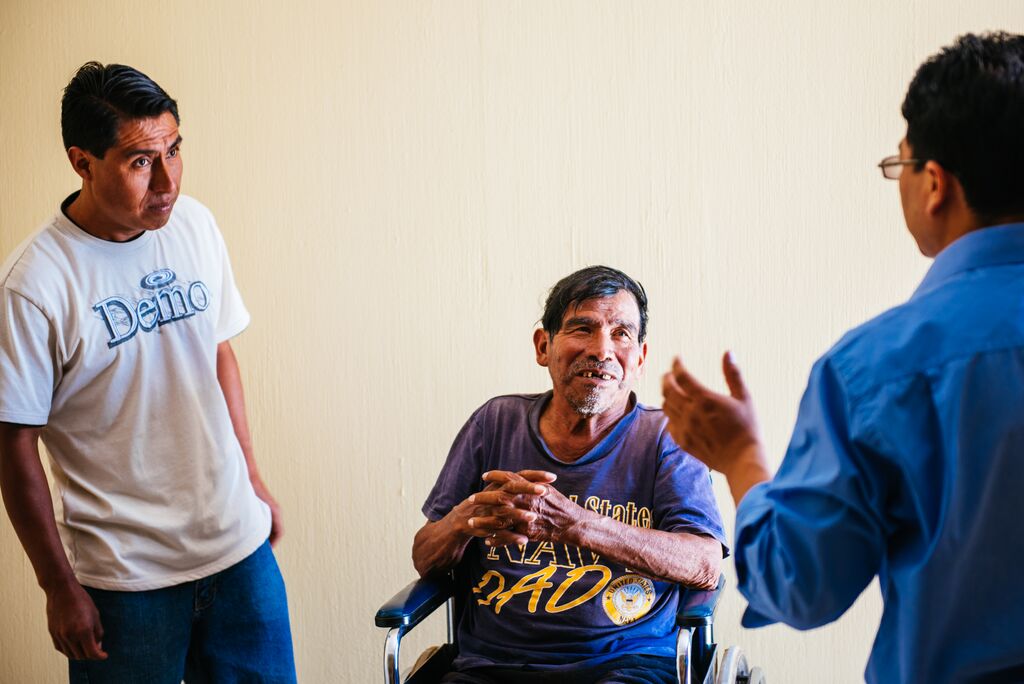 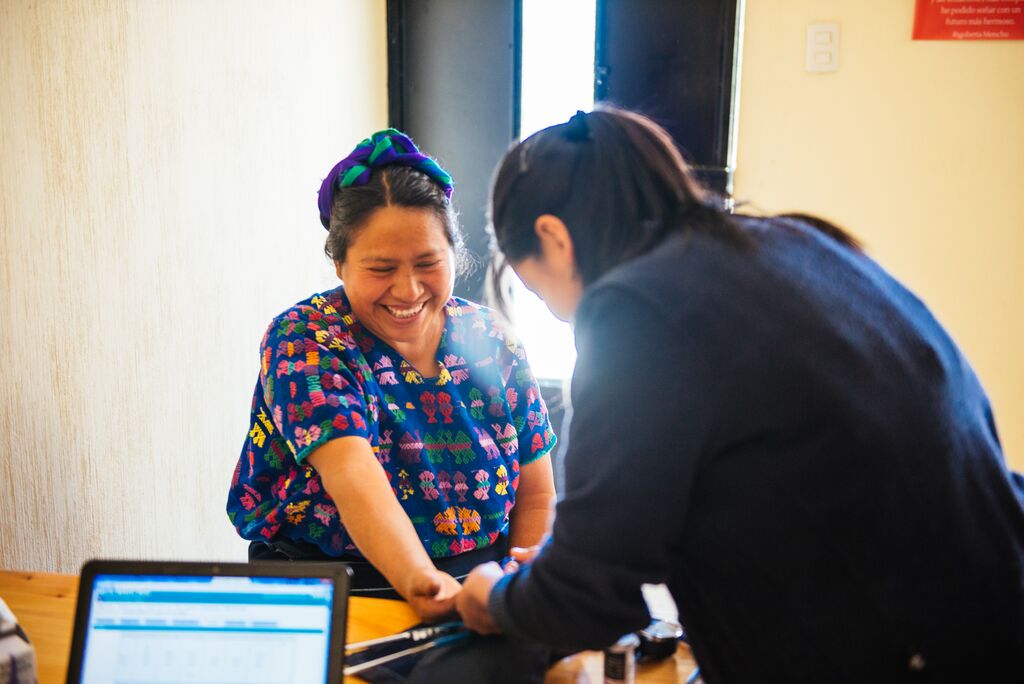 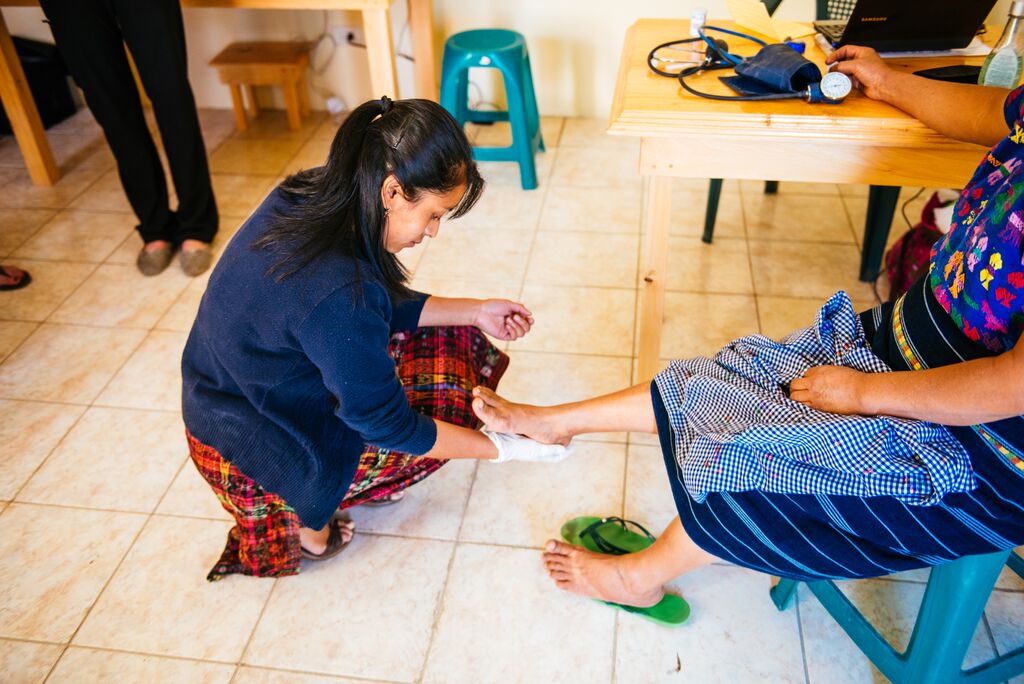 "When patients need us, we go to them."

Sandy, a nurse at Wuqu’ Kawoq, starts her typical day with three hours on a bus, surrounded by chickens, balancing medical supplies on her head. Because most indigenous communities like Anibal’s have no healthcare, in the last year, Sandy has made over 2,000 house calls. “When patients need us,” she said, “we go to them.” 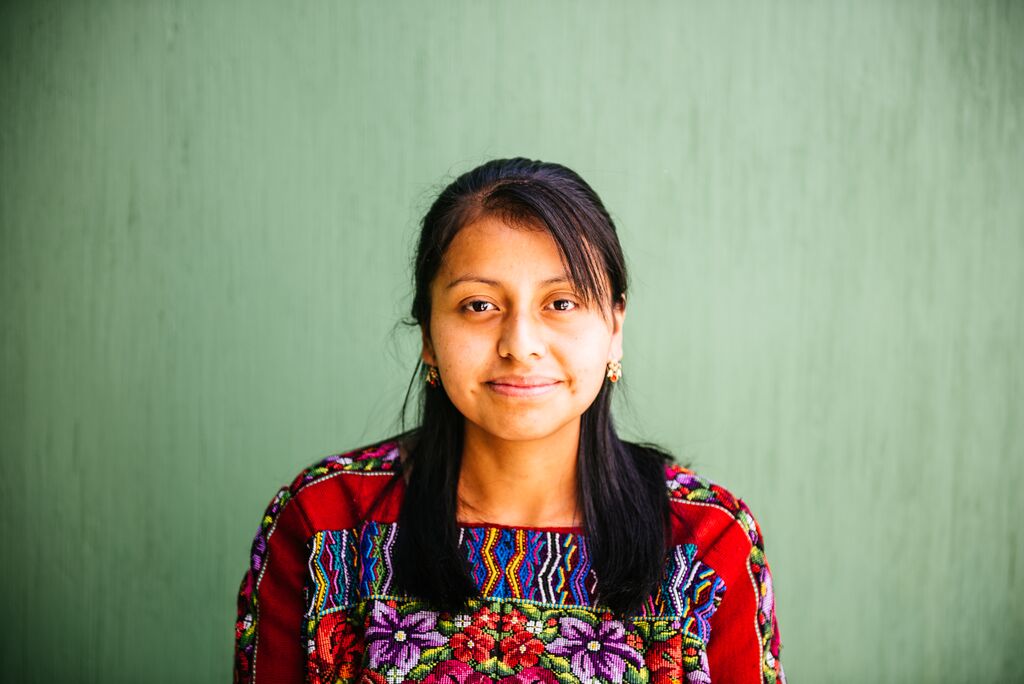 "No matter what language they speak."

Herman learned Kaqchikel, one of 22 Mayan languages, from his grandmother. Now, he accompanies indigenous patients like Anibal to Guatemala’s Spanish-speaking hospitals to make sure language isn’t a barrier to their care. “I make sure everyone gets healthcare,” he told us. “No matter what language they speak.” 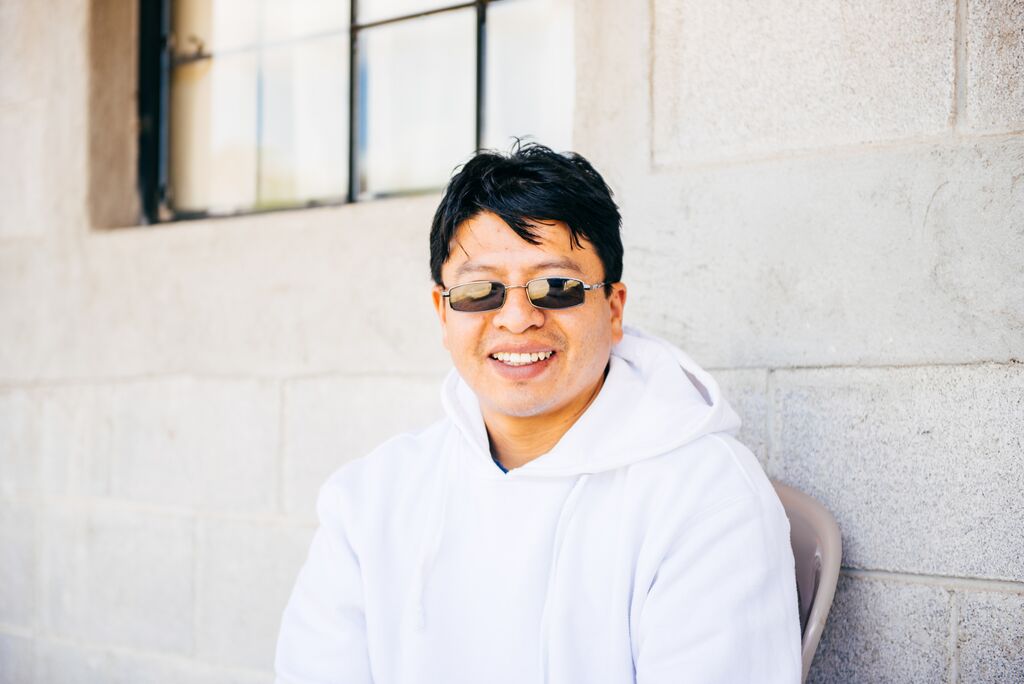 "Patients know they can trust us."

“I was two years old when we fled Guatemala,” Waleska, Wuqu’ Kawoq’s medical director, told us. “My parents were indigenous leaders, so it wasn’t safe for us to stay.” Today, Waleska is back in Guatemala. As one of the only indigenous doctors in the country, she ensures indigenous patients like Anibal can access healthcare from someone they can trust. 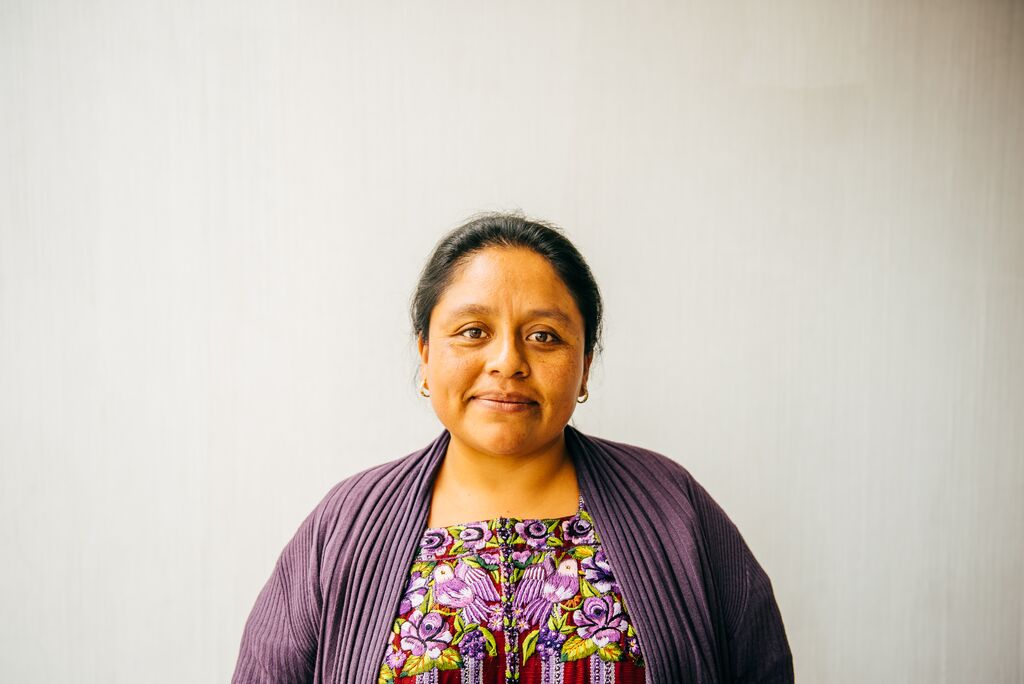 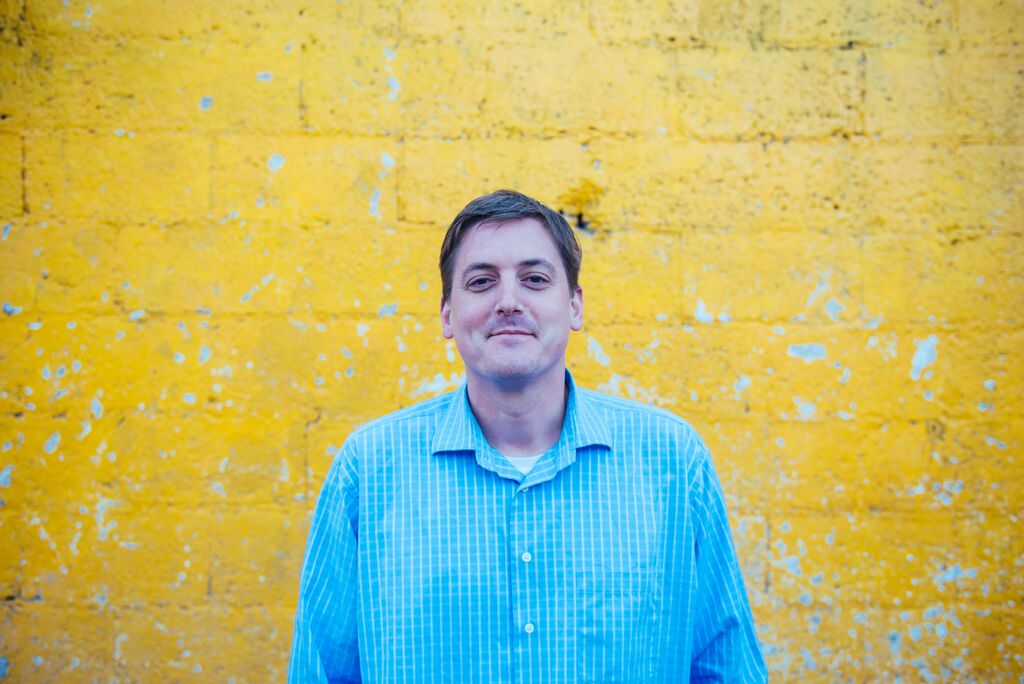 For years, their community asked for a clinic. “We never had a fancy hospital,“ Peter said. But for patients like Anibal, who would need 52 rounds of chemo to beat his cancer, a place to call home while receiving care was important. With a donation from Tencent, Wuqu’ Kawoq built a clinic, and the entire community — led by a Mayan priest — came out to celebrate. 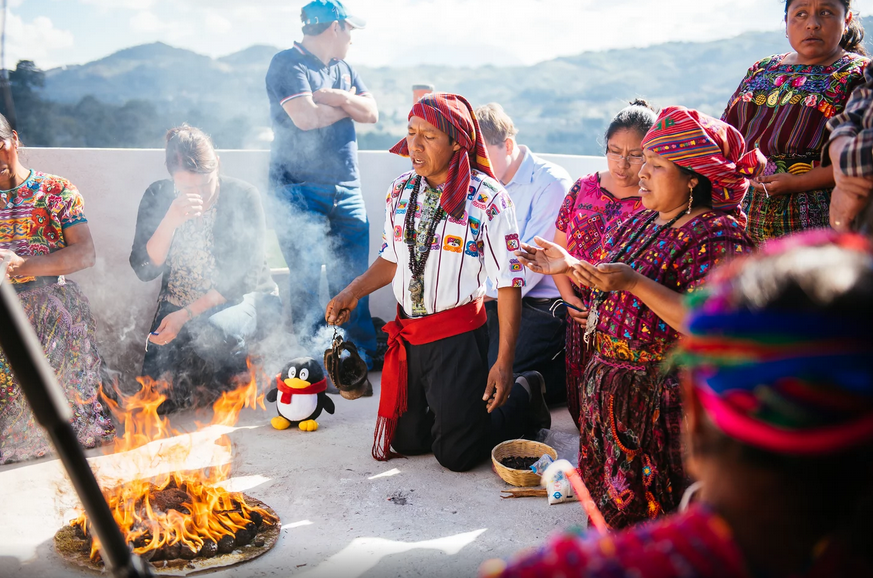 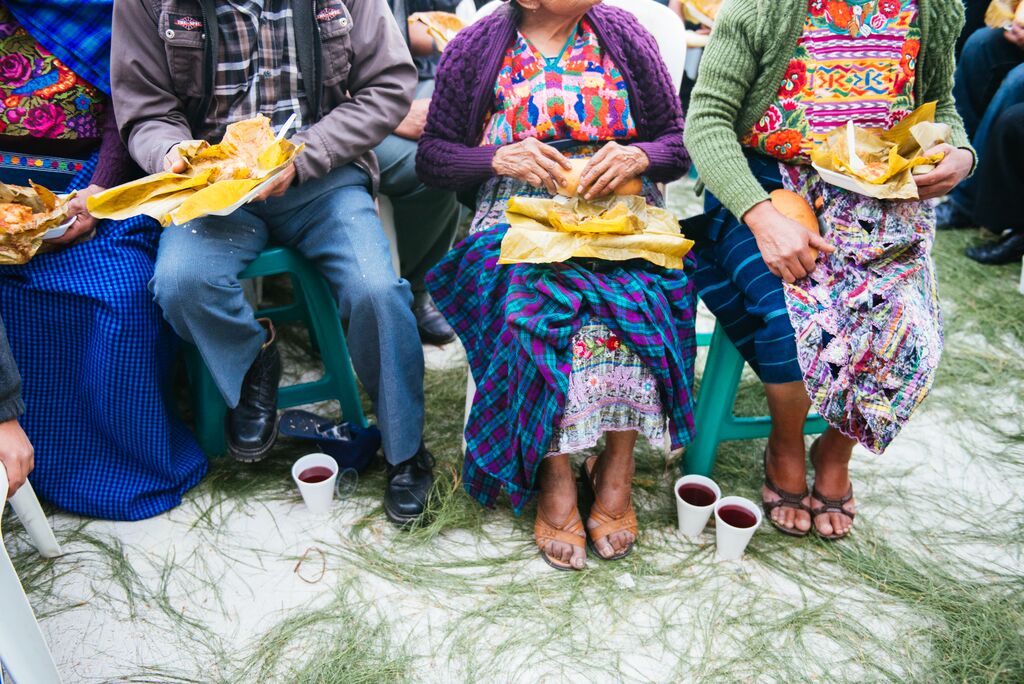 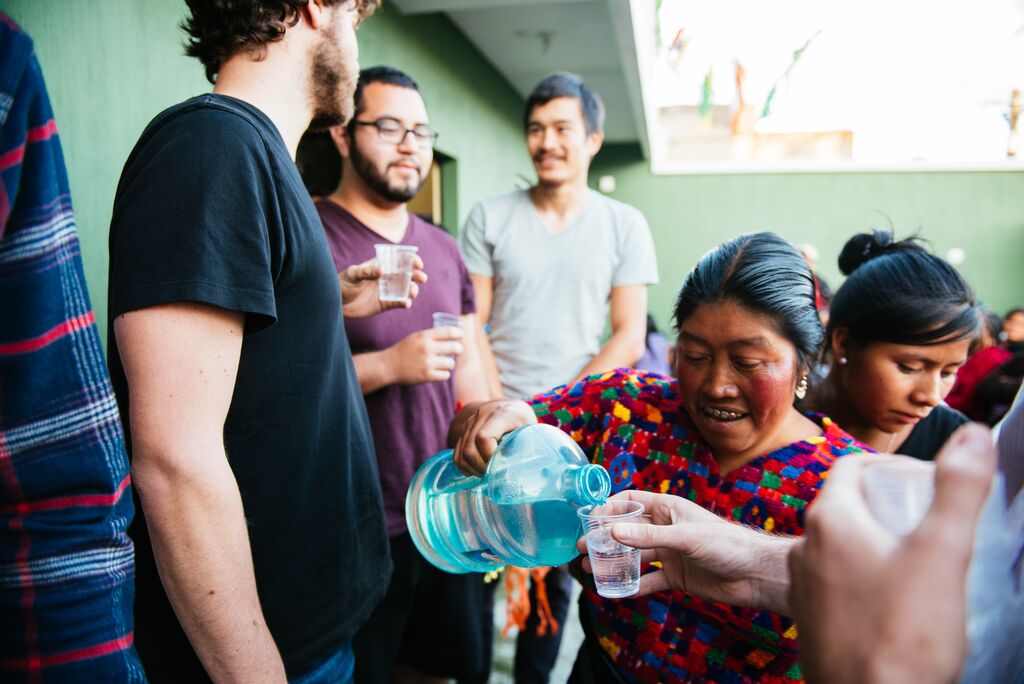 "We need more people who say yes in global health."

“I realized Watsi would work in our context when you listened to what our community needed and said yes,” Peter told us. “We need more people who say yes in global health.” In the last two years, Watsi donors have said yes by funding healthcare for over 400 of Wuqu’ Kawoq’s patients. 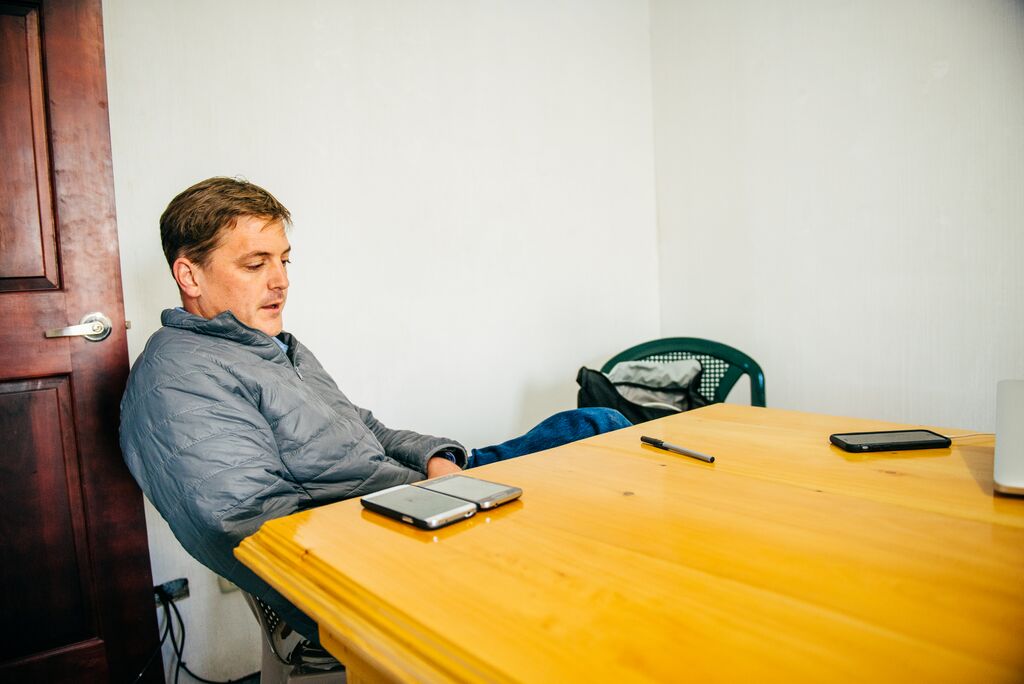 “When we tell most funders what people in our community need, they tell us things like, ‘treating cancer is not cost-effective,’” Peter said. “I know. Someone in a WHO office already wrote that report. But these are people, and we should probably still treat them anyway.” 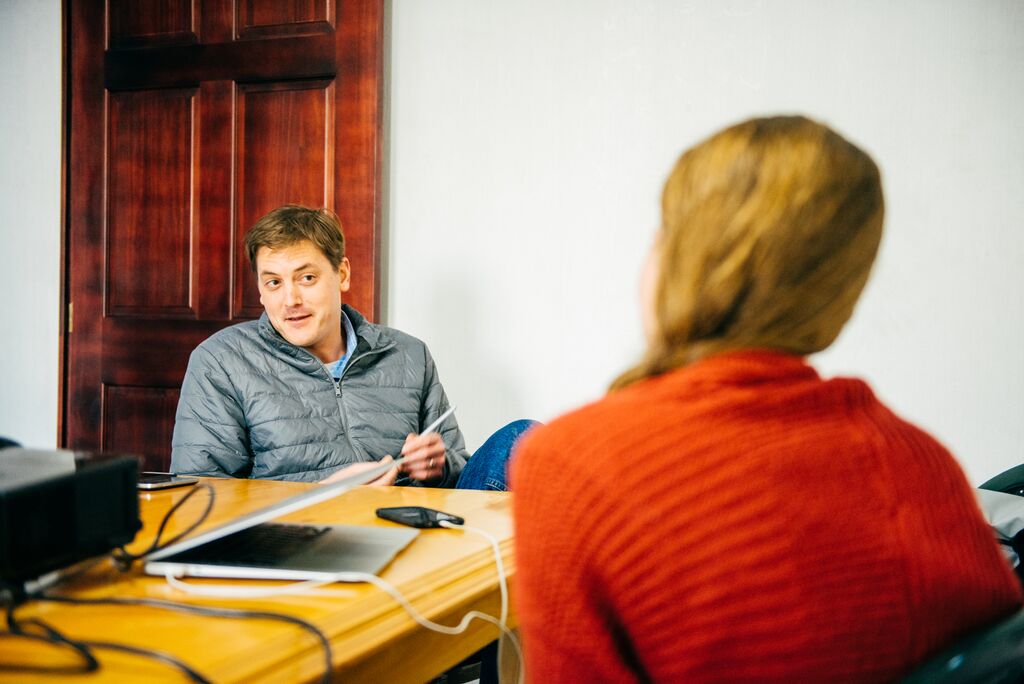 Anibal is one of those people. Wuqu’ Kawoq posted his profile on Watsi and in one week, 32 donors contributed $1,500 to fund his life-saving treatment. Now, after surgery, chemotherapy, and radiation, Anibal is back at home, happy and cancer-free. 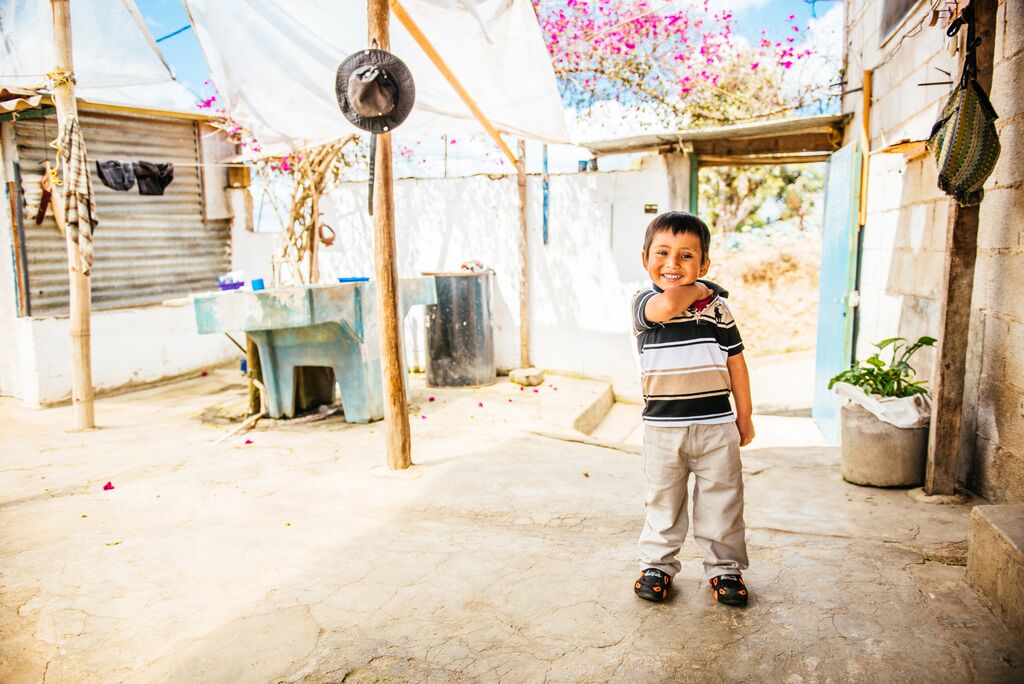 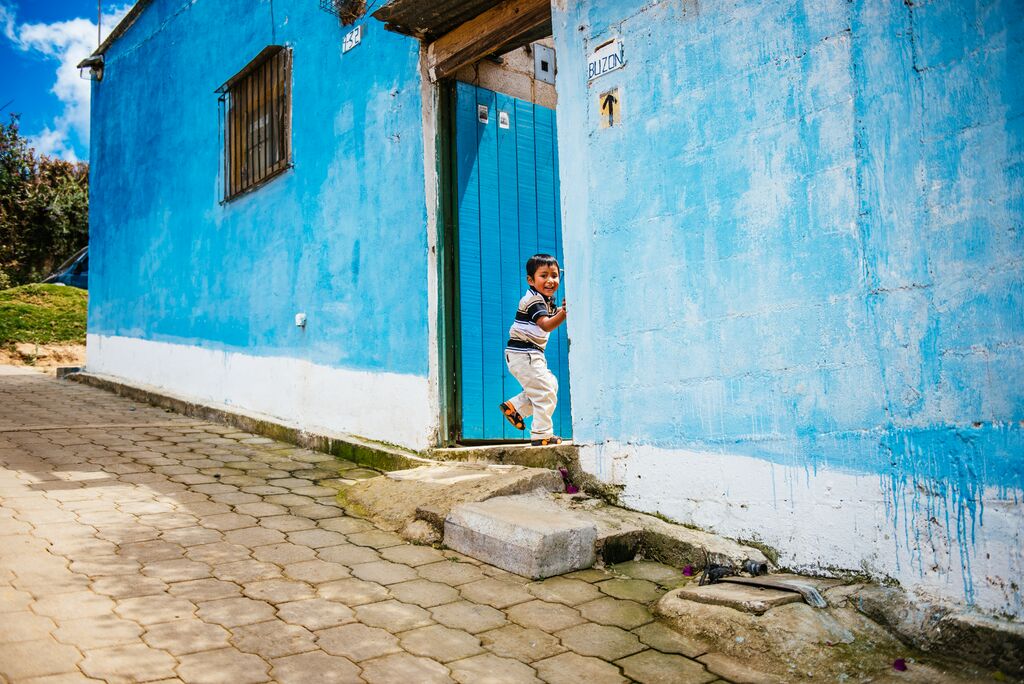 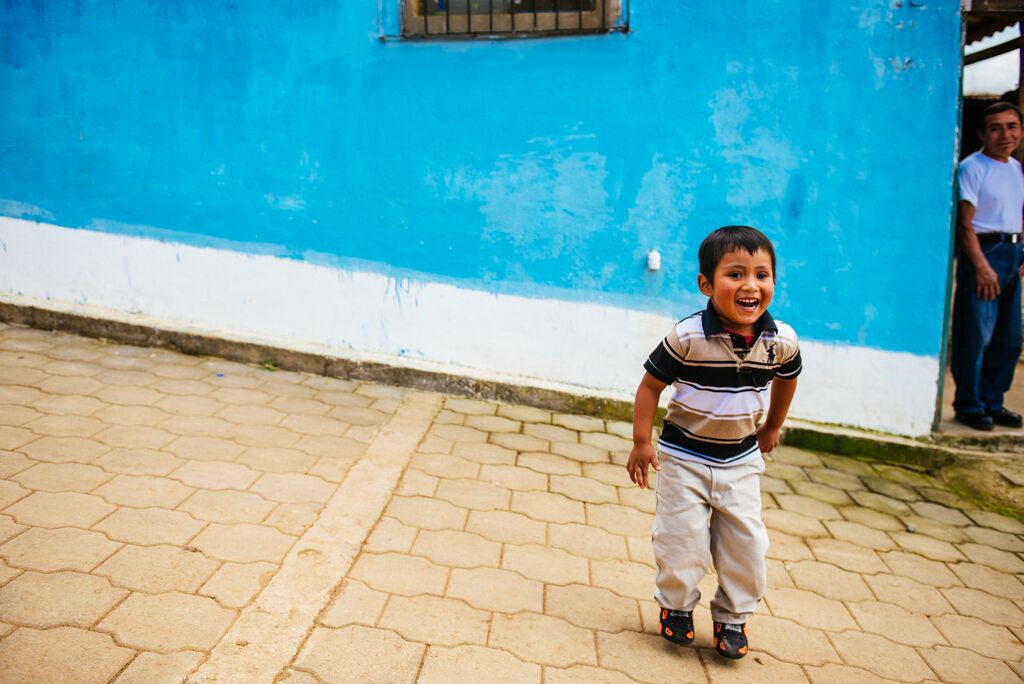 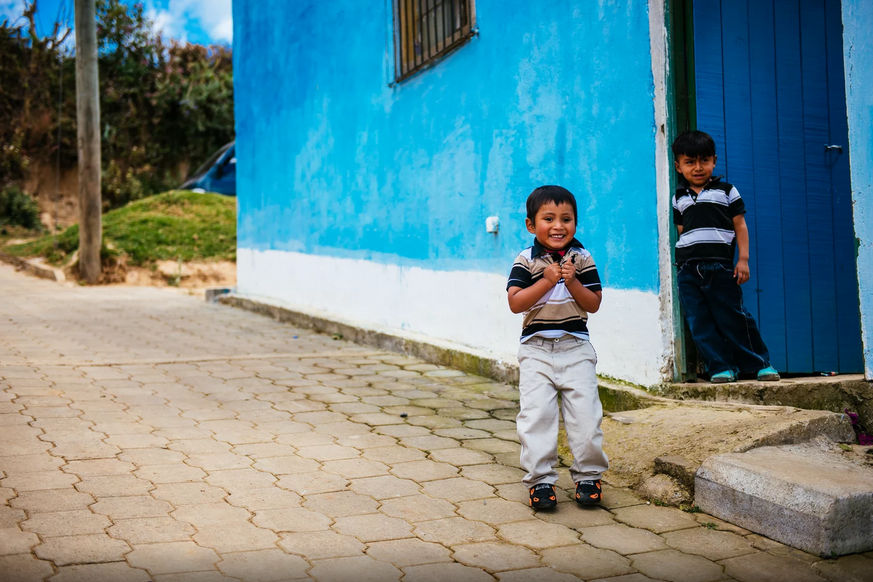 Join the Universal Fund with a recurring donation and automatically support a new Watsi patient like Anibal every month.

Thanks to Daniel Agee for donating his photography talents and Lumoid for the supplies that made this story possible!

Over the summer the emails started rolling in “Is your nonprofit ready for GivingTuesday this year?” No.…