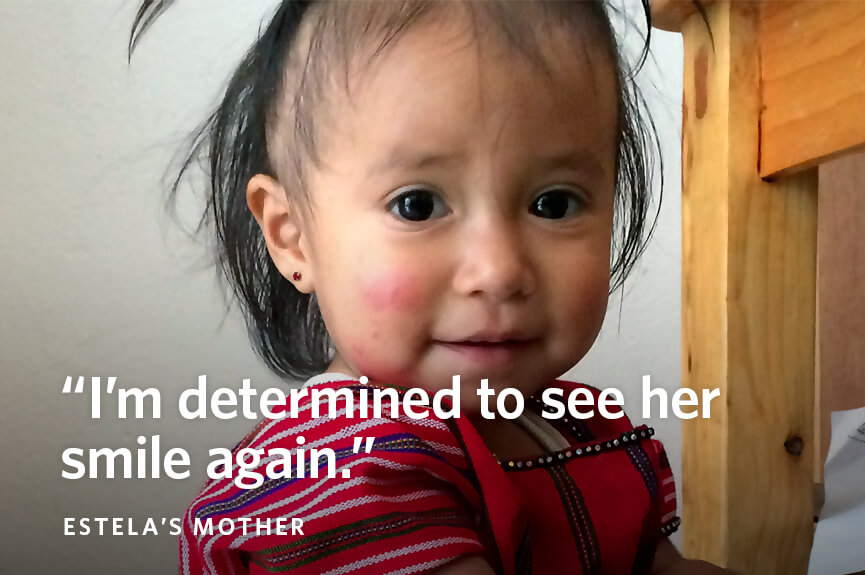 When a healthy baby would have been gaining weight and bursting with energy, Estela's mother worried when her normally smiley one-year-old started losing weight and showing signs of fatigue. Her daughter had stopped growing due to severe malnutrition.

Estela's mother brought her to Watsi's medical partner, Wuqu' Kawoq in Guatemala, for treatment. Doctors posted her profile on Watsi, and in three days, donors contributed $535 to fund her intensive nutritional rehabilitation. Today, Estela is beginning to grow.

“My one hope for the new year is that my daughter keeps growing," Estela's mother tells us. "I’m determined to see her smile again.” 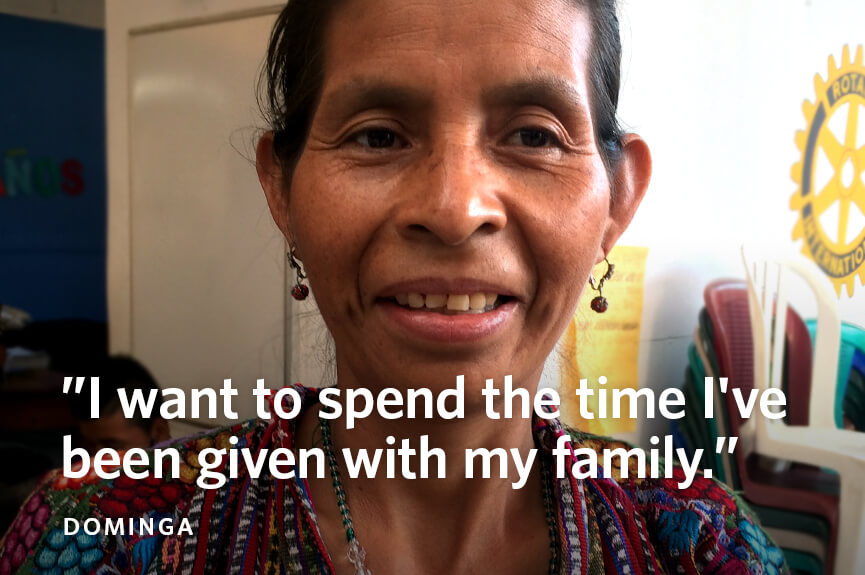 Meet Dominga, a 52-year-old single mother from Guatemala. After being diagnosed with stomach cancer, Dominga spent years in and out of the hospital, separated from her family, while undergoing surgery, chemotherapy, and radiation.

After Watsi donors funded the final stage of her treatment, Dominga was declared cancer-free this year. Now, Dominga's only priority is to stay healthy in 2016, so she can make up for lost time with her children.

"My hope for the new year,” Dominga shares, “is that I get to live longer. I want to spend all the time I've been given my family." 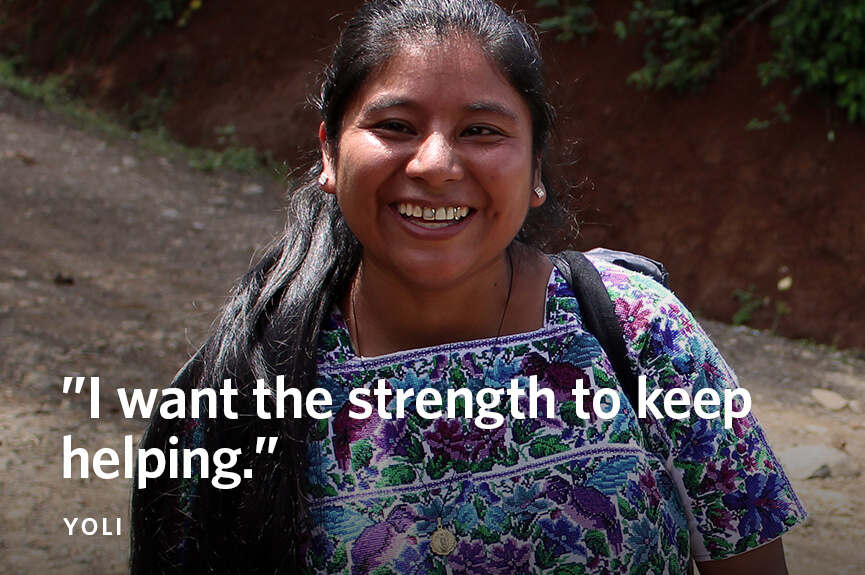 Thanks to support from Watsi donors, hundreds more patients will receive care from Yoli in 2016. As she prepares for another year on her feet, Yoli is focused on maintaining her endurance.

“What I want most in the new year,” Yoli says, “is the strength to keep helping people get healthy.” 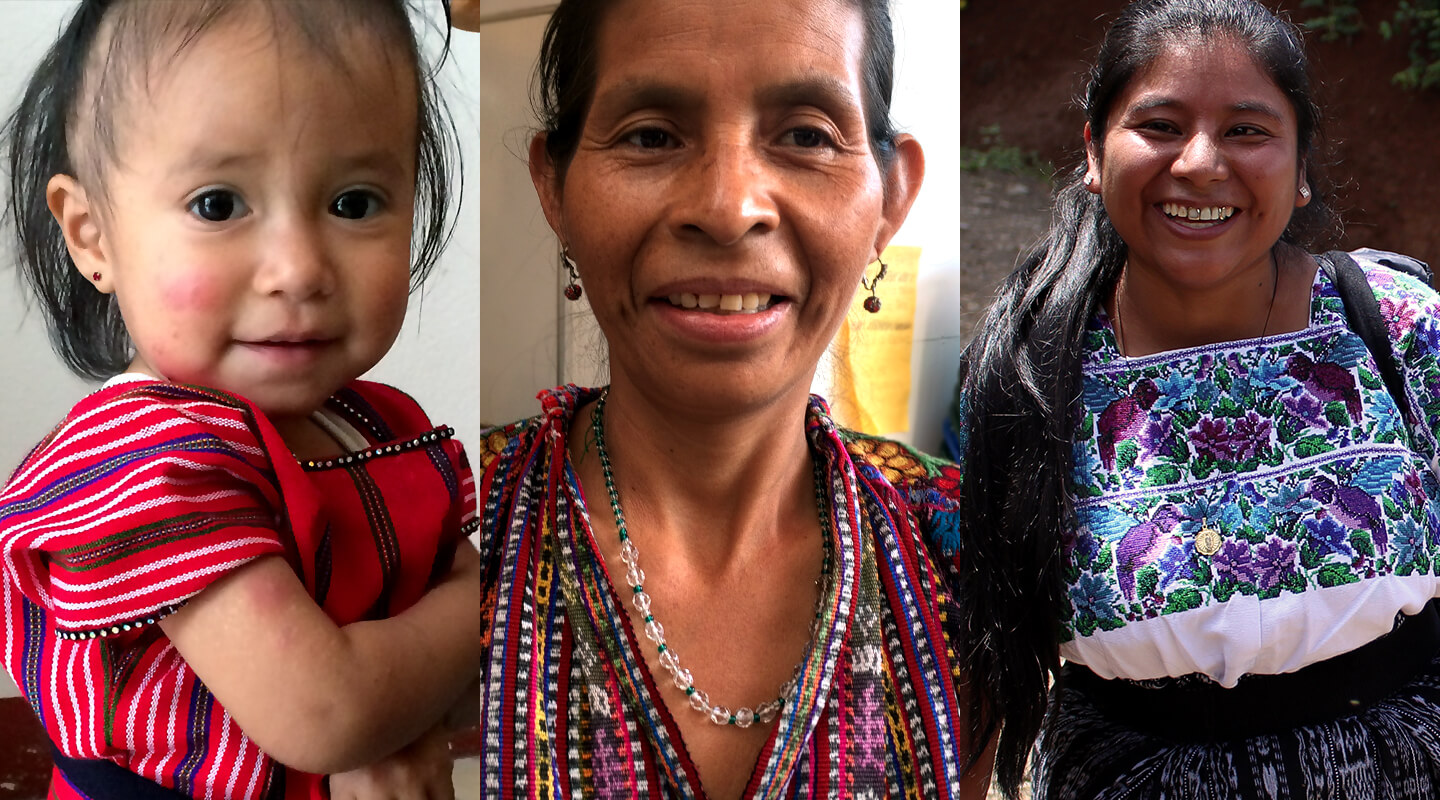 Help make resolutions like these possible by supporting a patient on Watsi before the new year — all donations are matched for the rest of 2015!