Tencent, one of the world’s largest Internet companies based in China, launched China’s first ever online Giving Day today. Tencent is featuring Watsi patients as part of the event, which will give hundreds of millions of donors in China the opportunity to contribute to causes via Tencent's most popular internet products.

In the spirit of Giving Day, Tencent has set its most ambitious goal yet. In the next two days, Tencent has challenged donors in China to raise $10,000 for 35 Watsi patients in Cambodia.

Treatment will be provided by our medical partner in Cambodia, Children’s Surgical Centre (CSC), which supports patients with conditions such as broken bones, cataracts, infections, and severe burns. 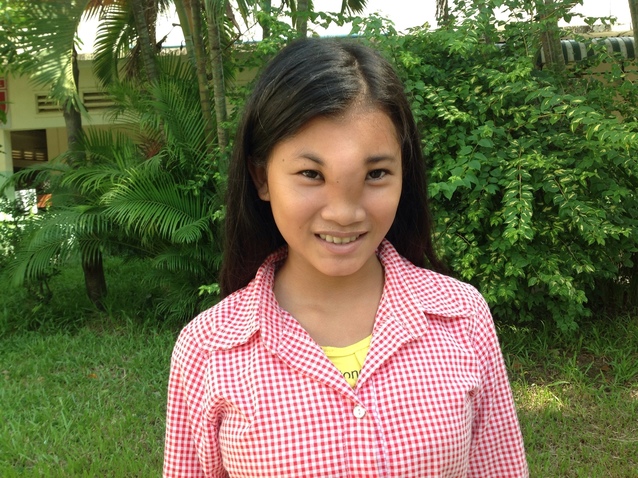 Patients like Oun, a 15-year-old girl from Cambodia with a meningoencephalocele (MEC) on her nose, will be among those supported by donors in China.

An MEC is a rare but treatable condition where a fluid-filled sac protrudes through a defect in the skull. If ruptured or infected, MEC’s can lead to severe complications. Oun dropped out of school after her MEC grew, due to embarrassment about the appearance of her face.

But with the support of Tencent’s Giving Day campaign, she will soon receive surgery to remove the MEC.

After surgery, Oun hopes to return to school and get her first job, which she has been unable to do with her condition.

We’re excited to partner with Tencent for Giving Day to provide healthcare to even more patients around the world. 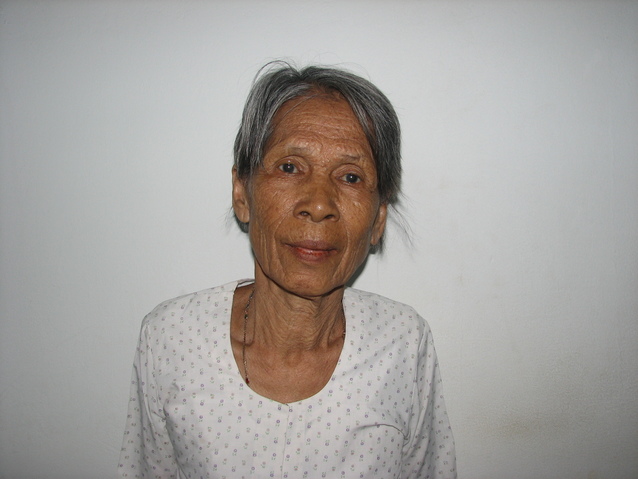 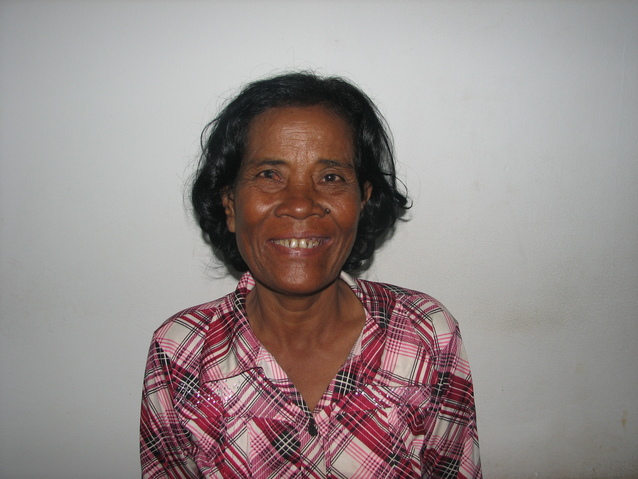 Khon and Norm are two grandmothers from Cambodia who will receive vision-restoring surgery this week, thanks to the support of Tencent donors.

Thank you, Tencent, for including us in Giving Day, and helping donors in China connect with patients around the world!