Doctors weren’t sure Lynn would make it after a poisonous snake bit her in the middle of the night.

Last year, four-year-old Lynn awoke suddenly in the middle of the night. She started crying, and then she began vomiting. Lynn’s aunt and grandmother thought she was sick, as she had been feeling unwell for a few days prior. They gave her medicine and she went back to bed.

A few hours later, Lynn’s brother woke up with the same symptoms. It was not until then that Lynn’s grandparents realized there was a snake in the bedroom. Both Lynn and her brother were bitten. 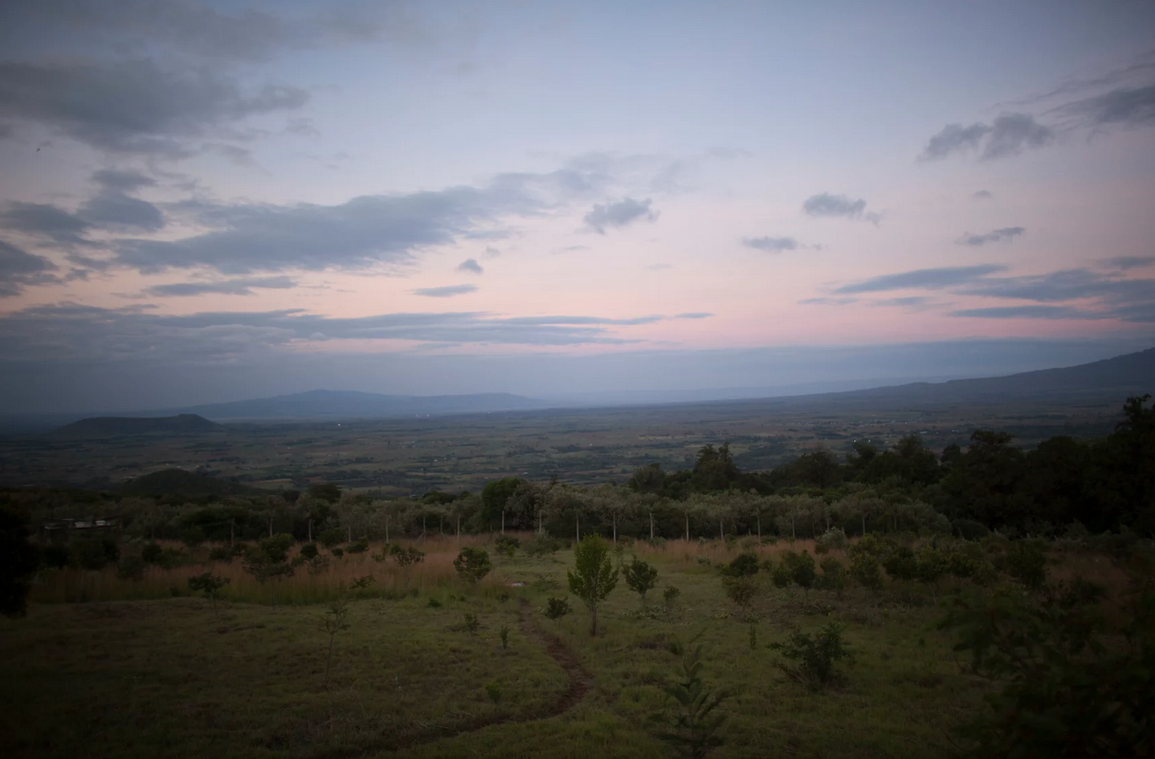 Lynn and her family live in the eastern region of Kenya. Her parents separated after she was born, and Lynn’s mother took Lynn and her younger brother to live with other relatives. Lynn’s mother works as a secretary at a local school, and earns about $60 each month.

After the incident, Lynn’s grandparents rushed her and her brother to the hospital. They were both treated immediately. But when the hospital bills arrived, Lynn’s family began to worry. The treatment costs were far beyond the scope of what her family could pay.

Lynn’s family took out loans and held fundraisers to cover the initial treatments, but when Lynn’s doctor said she would need several more surgeries, they knew it would not be possible to raise the funds alone.

That’s when our friends at ZoomRx stepped in to help.

ZoomRx lets doctors, patients, and pharmaceutical companies communicate more efficiently through research surveys. When providers take ZoomRx surveys, they have the option to donate to a patient on Watsi.

Last month, ZoomRx donors fully funded Lynn’s final surgery – a single contracture release on her right wrist, the site of the snake bite, to help her regain motion in her arm and hand. The entire treatment cost, including a nine-day hospital stay, cost $1,125. 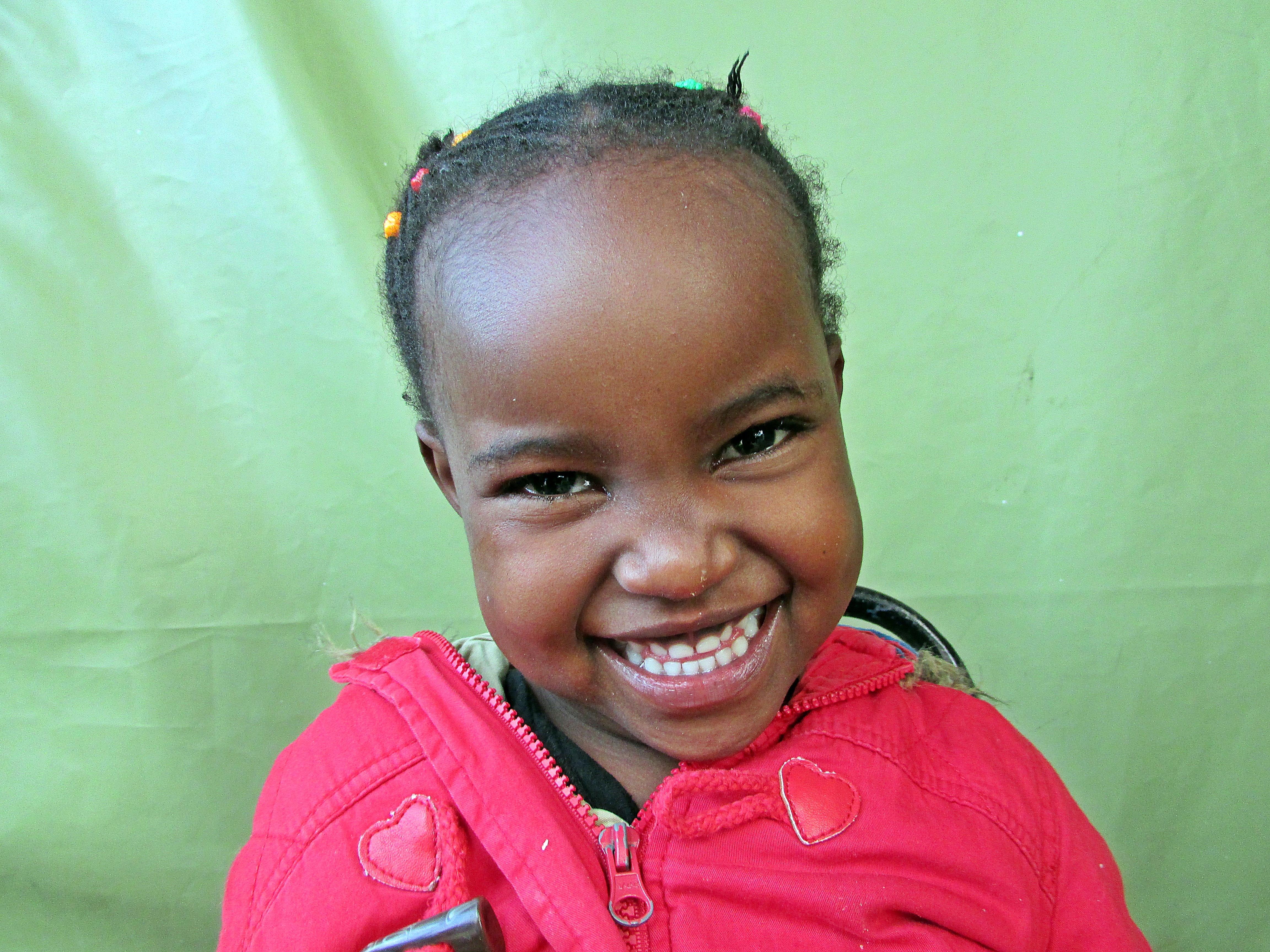 Lynn came out of her final surgery with free range of motion in her wrist. Her surgery was a complete success.

“Lynn’s mother is very happy that Lynn is doing well, and that soon they would be able to put the snake bite incident and its effects behind them,” our medical partner told us. “Her doctors believe it a miracle that she survived.”

A huge thank you to ZoomRx for funding Lynn’s life-changing surgery, and treatment for dozens of other Watsi patients.